Law graduates skint and jobless as training contracts dry up 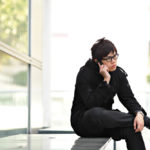 Pursuing a career in the legal profession – once considered one of the most stable and lucrative options for graduates – is an increasingly risky option for young people, and industry expert has warned. New figures show that up to 3,000 law graduates are emerging from UK universities each year with no hope of landing a training contract.

Des Hudson, chief executive of the Law Society, says warned that thousands of law graduates will never secure a job in the legal industry – although they will be burdened with thousands of pounds of debt they accrued in order to gain their qualifications. He said that law graduates don’t understand the risks of trying to become a solicitor and are spending huge amounts on law courses that won’t get them a job. Speaking to the Sunday Times, he said:

“We think there is an oversupply of graduates and we think that inadequate information is being provided to parents and students.

“We estimate 2,000-3,000 people a year are emerging from those courses with no immediate prospect of a training contract with a law firm and becoming a solicitor. We believe some people who are being sold these courses have no reasonable prospects of being hired to become a solicitor.” 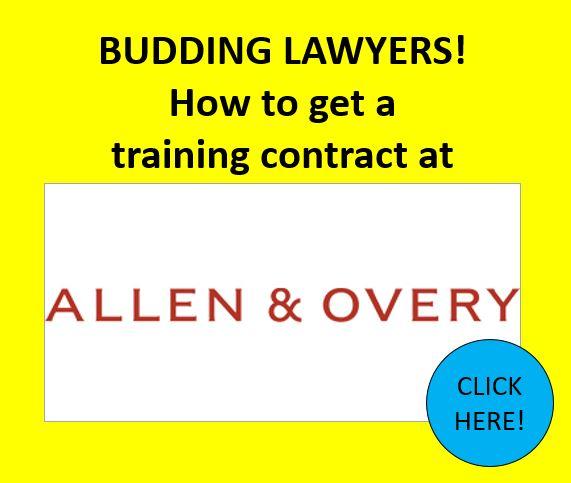 Graduate Beth Williams, who has a degree from Cardiff University and has completed a one-year £6,000 law conversion course, has been rejected from 10 law firms so far. One person on her law conversion course has got a job. She said some law firms are even going so far as to make graduates apply to attend their open days:

“We had to fill in an online application for the open day of one Bristol law firm recently and it was like a job application. Three of us got turned down.”

In June last year, Graduate Fog reported that too many law graduates had led to a decline in job vacancies, according to a leading barrister. Michael Todd QC, chairman of the Bar Council had accused law schools of letting down thousands of young people who were doing law courses when there was little hope of them finding a job. He said:

“Too many students are emerging from law schools with £50,000-£60,000 of debt and no realistic prospect of pupillage. Law schools which are not giving those students an accurate picture of their chances are letting them down.”

Graduate Fog is not an expert in the legal education sector – but something seems to be going drastically wrong here, if such large numbers of young people are signing up for courses which fail to help them gain access to the careers they want. A similar catastrophe has been happening in media for years – with far too many young people with media-related degrees graduating, for the small number of jobs available. Is the same thing now happening in law?