Graduates should use “family” connections to help them find jobs, says HSBC boss 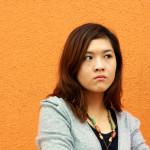 WHAT EXACTLY DID HE MEAN?

* STORY PICKED UP BY THE LONDON EVENING STANDARD! *

A senior spokesperson for HSBC has suggested graduates should use family connections to help them find out about jobs.

In an article published in The Times Graduate Supplement earlier this week, John Morewood, Head of Emerging Talent Europe at HSBC, asked:

“Does your family know someone at the company? Ask how many graduates they take, how many they retain and what roles they move into after the programme.”

It was not clear why a family member should be needed in order to obtain this information, and the advice appeared among other suggestions which do not advantage young job seekers with personal connections over those without. So what exactly did Morewood mean? Decide for yourself – here is the article in full: 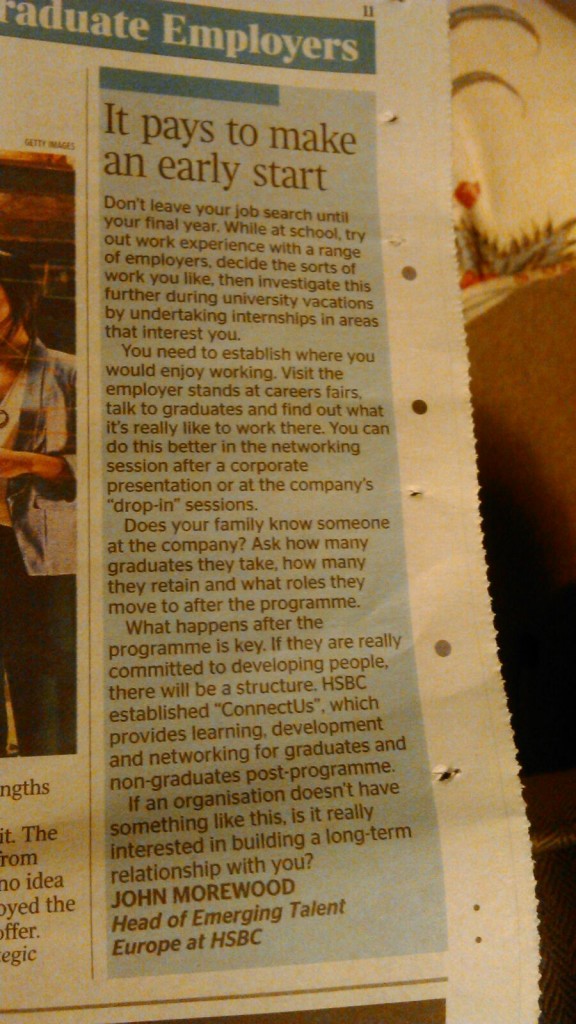 Suggesting that graduates create a strong network of contacts is sound job-hunting advice. But as big employers become increasingly aware of the barriers faced by those from disadvantaged backgrounds in accessing the ‘best’ jobs, it is jarring to hear someone from a big bank suggest using “family” connections so overtly.

While it’s unclear exactly what Morewood meant, we find it difficult to imagine a spokesperson for one of the more switched-on employers of young people (say, EY or IKEA) being quoted like this for publication in a national newspaper.

What do you think? Was Morewood simply offering sensible advice? Or does the casual mention of using “family” to further your career reveal something else about the importance of
connections in the corporate world? Have your say below…

UPDATE 1: Since publishing, have been reminded that this isn’t the first time HSBC has been accused of nepotism. In 2011, an applicant for work experience at the bank was told: “HSBC does not have a structured work experience programme although, occasionally, arrangements are made for sons and daughters of HSBC executives… to gain such experience.”

UPDATE 2: London’s Evening Standard picked up this story on Monday 10 October! Here it is! 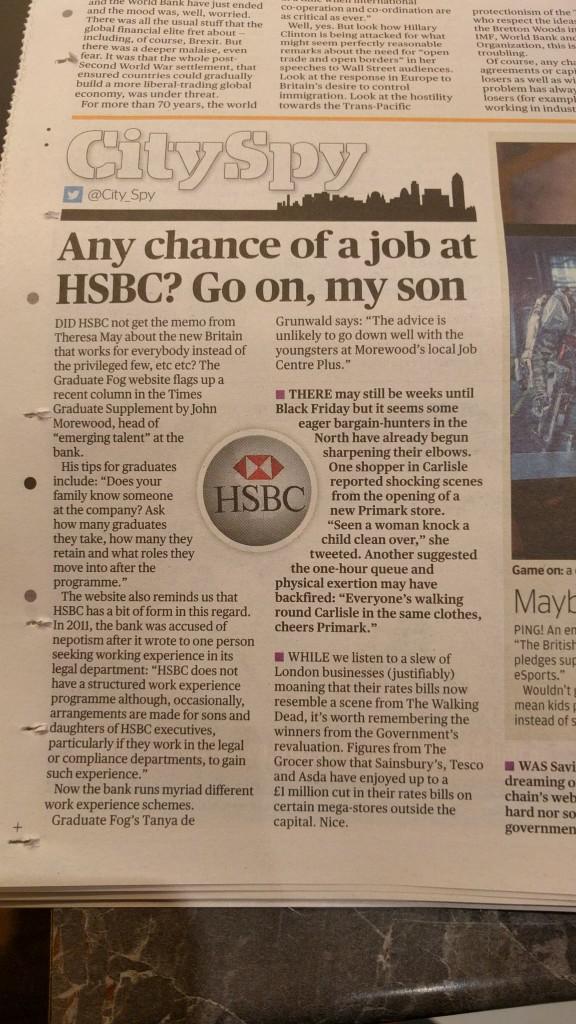