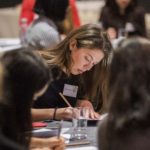 PROGRAMMES CAN CLOSE BEFORE DEADLINE IF ALL ROLES ARE FILLED, TOP EMPLOYER WARNS

Female students and graduates could be missing out on prestigious graduate schemes if they spend too long researching and preparing their application, according to one of the UK’s top graduate employers. Many don’t realise that for some graduate schemes, applications can close before the stated deadline if all places on the programme are filled.

The problem was highlighted at one of a series of Female Perspective events, hosted by the energy firm BP earlier this month. Female students from around the UK gathered at a London venue to take part in careers workshops with a focus on personal brand, networking and an insight into BP.

Suzy Style, head of graduate recruitment at BP, advised attendees to “take your time, but hurry up” to ensure they have the best chance of being successful.

“Do your research and ensure your application form does you justice, but don’t spend so long preparing or researching that you may risk missing out completely, as some popular schemes close early if all the places are filled,” she said. 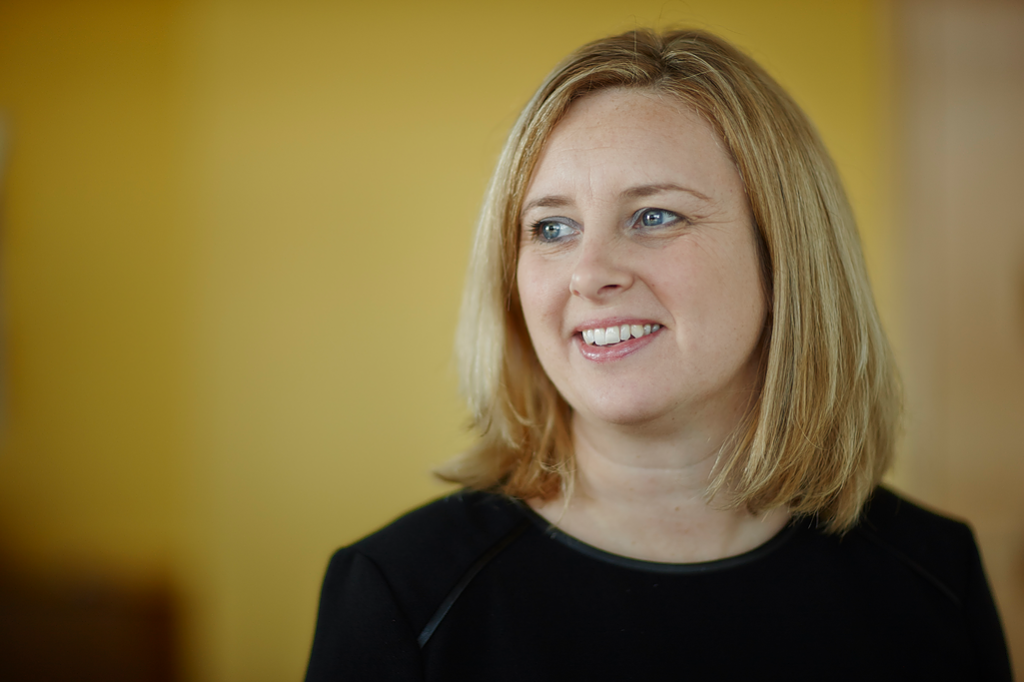 “TAKE YOUR TIME, BUT HURRY UP.” Suzy Style, BP’s head of graduate recruitment, has reminded female students not to spend too long tinkering with their application

At the event, Graduate Fog spoke to several female graduates who admitted they didn’t realise some schemes can close once places are filled, before the official deadline stated. They also said they had noticed they spent more time than their male friends “writing and rewriting” applications before submitting them – sometimes up to five days. Some also admitted they practised for tests for the second round of the recruitment process before they’d even got through the first, to make sure they were ready if asked to complete the next stage quickly.

CO-CREATED CONTENT – THIS ARTICLE WAS WRITTEN IN PARTNERSHIP WITH BP

Quashing an instinct to over-prepare is not the only challenge that some female students and graduates can face, according to Style. “It’s fairly well known that women are less likely than men to apply to roles where they don’t tick all the boxes — but this isn’t just about confidence,” she said.

“There is growing scholarly evidence that even the most confident women actually judge themselves to have fewer relevant skills than they really do.

“In other words, they probably tick more boxes than they think. This is a broadly recognised occurrence that is known as the ‘perception gap’.” 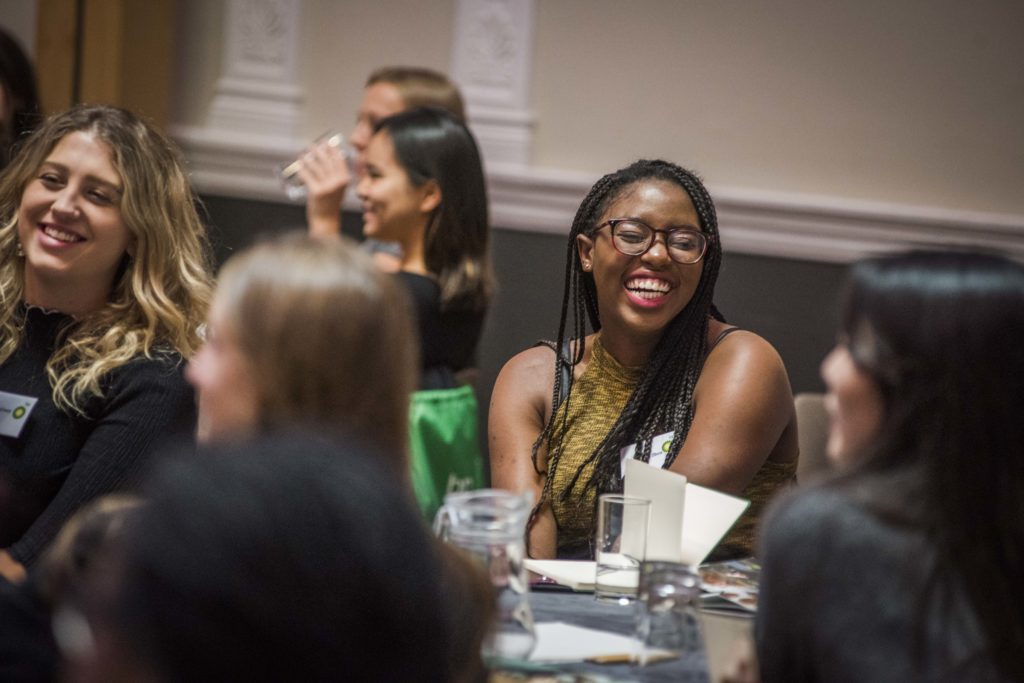 The workshops also focused on networking and how students should present themselves. Style explained: “Students and graduates can be great at introducing themselves to new people, giving their name, degree and university. But then what?

“I always say it’s important to have a ‘story about you’ prepared, so that your listener can quickly gain a sense of you as a person. That might include talking about your interests outside work, like music or sport.” If you find networking hard, Style suggested asking yourself ‘What’s holding me back? How can I drive myself forward?’

This year’s Female Perspectives event, entitled “Be Inspired”, took place on 3rd October. BP is also running a range of other opportunities for students to gain an insight into working at BP. The events are aimed at students in their early years of university so that they have plenty of time to learn more about employers before they consider intern and graduate applications. 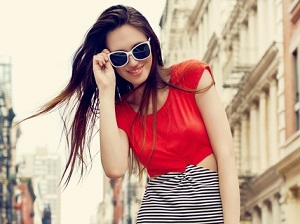 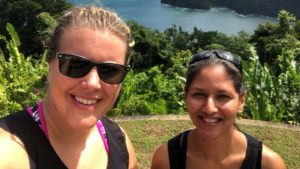 What’s it really like to work at BP? Find out what Alicia and Becky are doing in Trinidad

* WHAT’S THE LONGEST YOU’VE EVER SPENT ON A JOB APPLICATION?
Female students and graduates, do you spend more time researching than your male friends? Do you find it hard to know when your application is good enough to submit? Share your views below…