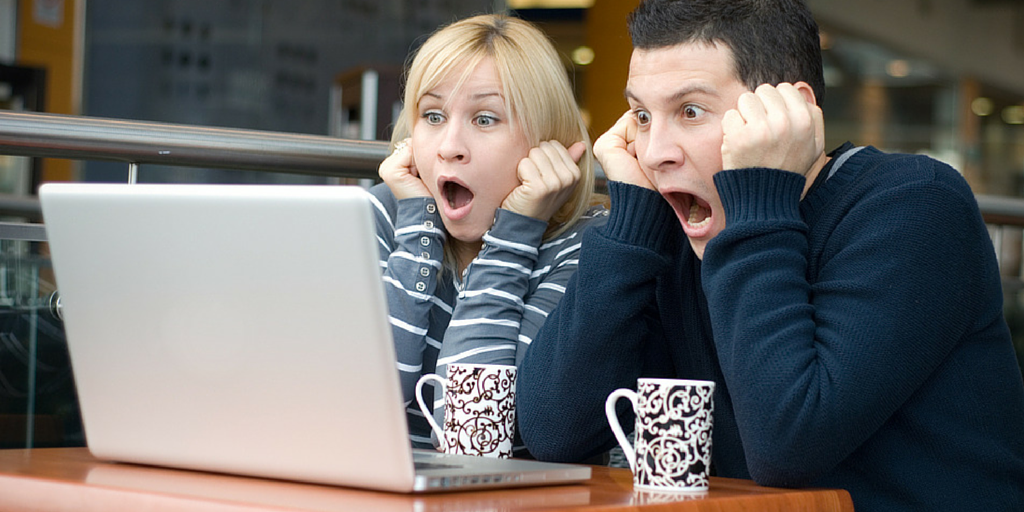 Personal finance campaigner Martin Lewis has once again stepped up to protect graduates, by challenging the Student Loans Company (SLC) over their re-launched website. He says he believes the site is unnecessarily alarming and even misleading for hundreds of thousands of young people who are already anxious about their financial situation.

Focusing on reminding graduates of the scale of their debt, without enough context or explanation, is “demoralising, damaging and dangerous” according to Lewis, who is also calling for the new ‘quick repayment’ facility to be removed immediately. 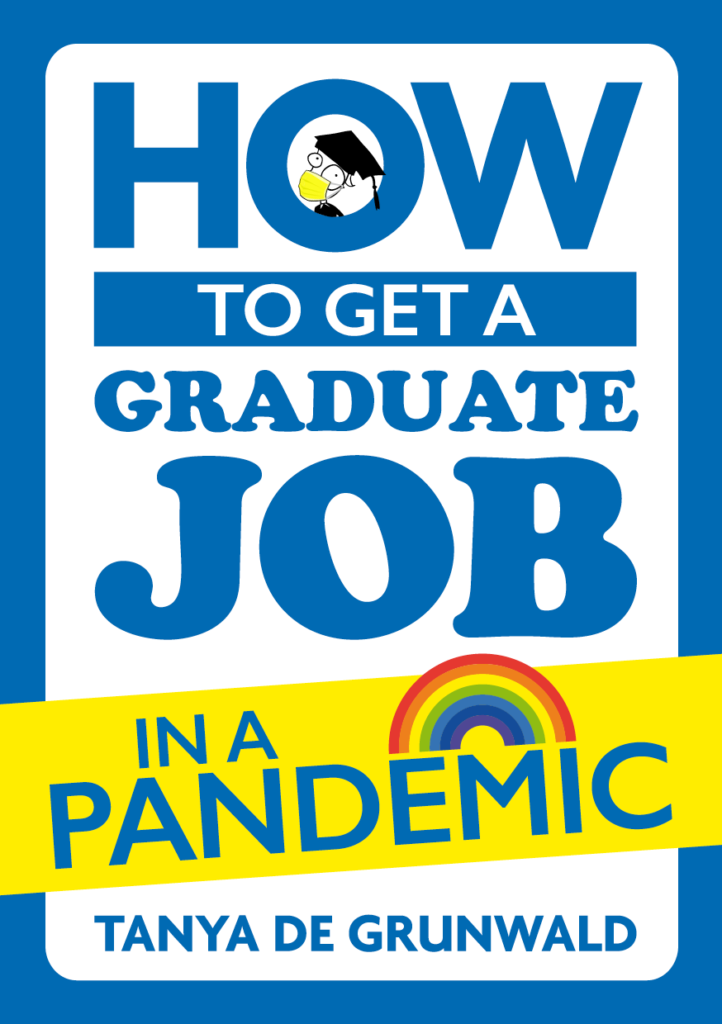 JUST ARRIVED! Download your free e-book today (kindly sponsored by Accenture, Vodafone, EY, Santander and Give A Grad A Go)

This is not the first time the MoneySavingExpert founder has challenged the SLC – in 2015 he campaigned against the decision to freeze the loan repayment threshold, which he said was a massive “breach of promises” and something “no commercial lender would’ve been allowed to do”.

Lewis’s issue with the SLC this time centres on their recently redesigned student loan repayment website. Now, when graduates log in, the first thing they see is the total amount they owe. For many people, this figure can be a very scary sight and when the new website went live there was no explanation or context provided to help graduates understand this figure.

Not only does Lewis believe focusing on this “scary, but often irrelevant, number” is “demoralising” and could cause undue distress for hundreds of thousands of graduates, he believes it could mislead many in to thinking that they should or need to make overpayments, which could actually be a wasted use of their money. 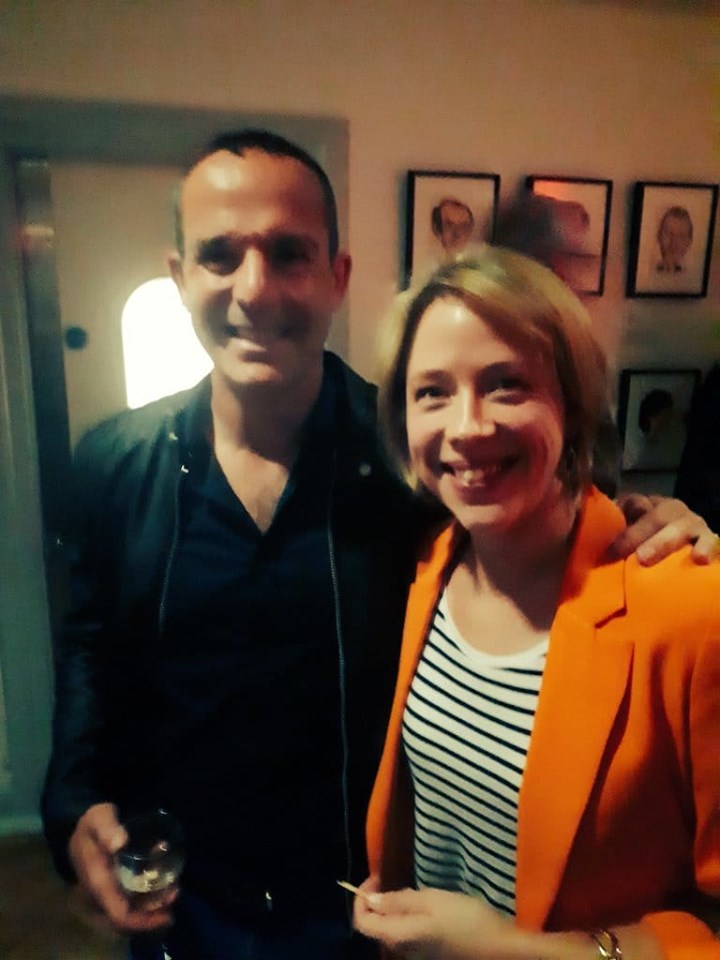 The truth is that the overall amount you owe makes no real difference to the amount of money you actually repay. This is because the annual repayments are fixed at 9% of everything a graduate earns over the threshold, which is currently set at £26,575 per year. Reducing the total amount won’t reduce the annual repayments, like it would with a credit card or bank loan.

As Lewis says: “Unless you are making huge overpayments, for most people overpaying does diddly squat… [it’s] a total waste of money”.

SLC “DOUBLING DOWN ON THE DAMAGE”

It’s not only the design of the new student loans account screen that has come under fire. Lewis is also challenging is the new ‘quick repayment’ tool, which allows graduates to make overpayments without even needing to log into their account first. Lewis believes this tool is “irresponsible and dangerous beyond belief — it’s doubling down on the damage”.

According to Lewis, the redesign has completely disregarded any of the concerns and proposals he had previously raised about the system. Lewis has been actively campaigning alongside the Russell Group of universities for changes to be made to the loans statement and system for a year. Lewis said:

“We worked with the Russell Group on a redesign to the student loan statement, so it gave all the information needed, explaining the system in a proportionate way… we had hoped the new website would work towards that, not away from it. Sadly we were wrong.”

The Student Loans Company has fought back, stating they believe they have “done a really good job here for customers,” and saying that they’ve received good feedback from users about the new design.

While they admit that a “technical glitch” meant some key information was missing from the repayments page (which they say was fixed after being pointed out by Lewis) and they believe that they provide more than enough “information on the unique nature of student loans and conditions of repayment.”

They also insist they make it clear to users that they should consider their options before making voluntary additional repayments, and say they will be “contacting customers to remind them that, irrespective of the outstanding loan balance, they can only be required to pay 9% of earnings above the repayment threshold” in the coming months.

This might not be enough for Lewis, who is once again calling for a “thorough overhaul of this misleading new Government website”. He believes that the new account design and repayment facility puts too much emphasis on the ‘big numbers’ and on making repayments, and not enough on providing accurate and truthful explanations as to how the student loans system actually works.

Graduate Fog’s founder Tanya de Grunwald said today that the SLC’s timing could not be worse:

“Everyone knows that students and graduates are extremely anxious about their future and finances right now, as many face graduating into a job market reeling from the lockdown, and the nature and speed of the economic recovery remains uncertain. Against this backdrop, why would the SLC choose to pile extra pressure on to stressed-out young people? The insensitivity they’ve shown here is astounding.”

We’ll update all Graduate Fog readers with any developments in this argument between Lewis and the SLC. We know who our money is on!

* WHAT DO YOU THINK OF THE NEW STUDENT LOANS COMPANY WEBSITE?

Is it alarming to see the amount that you owe, or are you comfortable with the debt? Does the website help you understand the loans  process? Have you made an overpayment you now regret? We’d love to know your views, so have your say below…