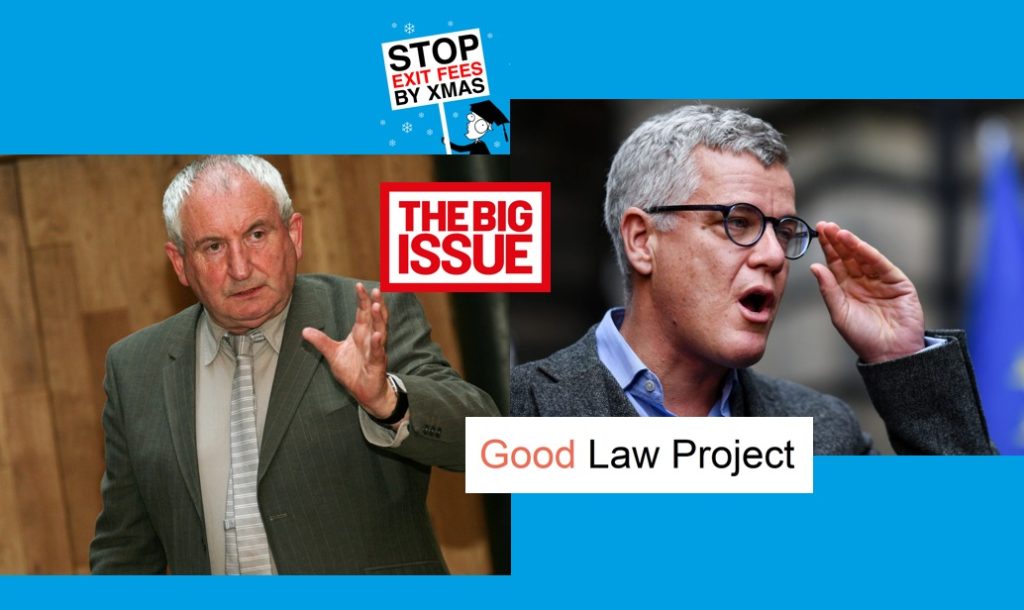 HEAVYWEIGHT CAMPAIGNERS AGREE: GRADUATES SHOULD NOT HAVE TO PAY TO LEAVE THEIR JOB

Two of the UK’s best-known social justice campaigners have said that they support our campaign to Stop Exit Fees By Xmas, expressing anger and alarm that companies such as FDM Group have been charging graduates up to £15,000 if they want to leave their job in less than two years.

The first is John, Lord Bird, crossbench member of the House of Lords, and founder of The Big Issue. Famous for campaigning to end homelessness, Lord Bird (who has been homeless himself) is also passionate about opportunities for young people. His Wellbeing of Future Generations Bill, currently going through parliament, would bind public bodies to make decisions in line with the interests of future generations.

The second is Jolyon Maugham QC, the campaigning barrister who founded Good Law Project, currently challenging the Government over allegations of ‘cronyism’ and improperly awarding contracts for PPE during the pandemic. Maugham was also one of the lawyers whose challenged Boris Johnson’s attempt to prorogue Parliament in 2019 (remember the judge in the spider brooch?).

Just back from COP26 – where he told audiences that the world is currently “controlled by people who are messing it up big time” – Lord Bird told Graduate Fog:

“I am wholeheartedly supportive of the campaign to raise awareness about the heartless practice of ‘exit fees’.

“It is appalling to hear stories of young people’s confidence being destroyed before they have even begun their career in earnest, and terrible to think that those from poorer households may be among the most vulnerable.

“I thank Tanya and Graduate Fog for bringing this scandal to my attention, and will support the campaign to Stop Exit Fees By Xmas in any way I can.”

EYE-WATERING These eight outsourcing firms have been charging huge fees to graduates who want to leave their programme in less than two years. They claim it is to cover the investment made in their training, but it is unclear how such huge sums are calculated, given the quality of the training that participants describe

And Jolyon Maugham – who is on the advisory board of the Good + Fair Employers Club, run by Graduate Fog’s founder Tanya de Grunwald – told us:

“Today’s tough labour market gives employers a lot of power — and creates temptation for unscrupulous companies who are prepared to be ruthless in order to maximise their profits.

“The legal status of ‘exit fees’ remains unclear: the very few cases that have made it to court have yielded inconsistent results. However, having seen some of these cases up close, I believe that these graduates are operating in a kind of tied servitude.

“Their employer may claim that they are offering a legitimate training scheme, but, from the evidence presented by Graduate Fog, it looks more like a clever way of hooking in desperate or naÃ¯ve young people. They feel unable to challenge the contract presented to them, even though the terms are grossly unfair and weighted almost entirely towards the employer.

“Eventually, there will be a significant and decisive win against these employers. Either that, or more and more graduates will take their chances and quit, and the employers will have to accept that these clauses are effectively unenforceable.

“In the meantime, it is right to raise awareness about this practice. I support the campaign to ‘Stop Exit Fees By Xmas’ which seeks to educate the public and the business world about what is happening, and the suffering caused by this practice.” 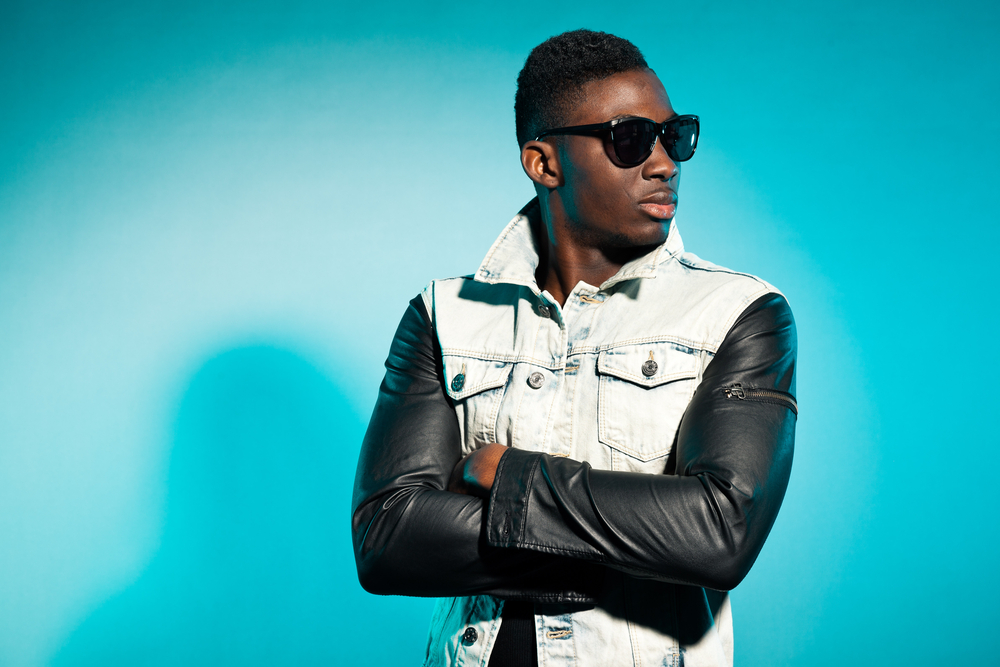 Why are graduates signing these contracts? Click here to find out

Tanya de Grunwald, founder of Graduate Fog and author of How to Get a Graduate Job in a Pandemic, says:

“I want to say a big thank you to John and Jo for lending their support to our campaign to Stop Exit Fees By Xmas – not just from me, but on behalf of all the tens of thousands of graduates who have suffered as a result of this practice in the years that these firms have been allowed to get away with this appalling behaviour which I believe targets the most desperate, naÃ¯ve and vulnerable graduates.

“And let’s not forget that this is an ongoing issue. Right now, 4,000 graduates are trapped in contracts that state they’ll have to pay huge sums if they want to leave. I know for a fact that they are following what’s happening with this campaign, and are praying that it will be enough to secure their escape from these horrible firms.”

The comments by Lord Bird and Jolyon Maugham follow an expression of “deep concern” from Sarah Atkinson, chief executive of the Social Mobility Foundation, that graduates from disadvantaged backgrounds may be particularly vulnerable to the practice of exit fees. Earlier this year, she told us:

Graduate Fog’s founder Tanya de Grunwald has also noted that graduates from ethnic minority backgrounds have been over-represented among those who have approached her to complain about being trapped by exit fees. Meanwhile, their employers express pride at the high percentage of graduates they recruit from under-represented groups.

FOLLOW THE MONEY Last week, we listed some of the high profile clients of the eight firms that charge large exit fees, and urged them to distance themselves from this grubby practice by joining our campaign to Stop Exit Fees By Xmas – see ‘Mission’ below…

“Graduate trainees shouldn’t have to pay an exit fee to leave a role they’re unhappy in.”

Who will be next to support Stop Exit Fees By Xmas? Watch this space…

* JOIN THE GOOD GUYS!
Work for a big firm and want to distance yourself from suppliers like FDM Group, Sparta Global, Kubrick Group and QA Consulting? Get in touch to find out how you can support our campaign to #StopExitFeesByXmas. Thank you!