‘MPs have failed us on graduate jobs,’ say students 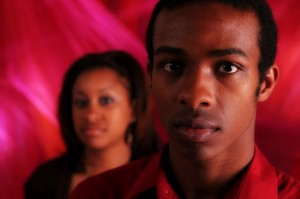 ONE IN THREE FEELS GOVERNMENT HASN’T DONE ENOUGH DURING RECESSION

Fresh research shows that a third of students feel the government should have done more to help graduates find jobs during the recession – and a quarter don’t expect the situation to improve if a Conservative government is elected in May.

The stats show that more students are leaning right than left – 30% plan to vote Tory, 21% Labour and 19% Lib Dem.

Despite the economic gloom, many students remain upbeat about their earning potential. Those planning to vote Conservative were the most confident – they expect a starting salary of £22,900, rising to £40,800 after five years.