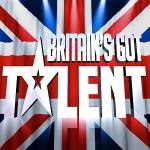 “WE GIVE SO MUCH FOR SO LITTLE,” SAY EXHAUSTED YOUNG WORKERS

The makers of Britain’s Got Talent and X Factor have been slammed over the treatment of up to 40 TV runners, whose long hours and low pay mean they may have been working for below the National Minimum Wage.

In the most extreme cases, teams of TV juniors on X Factor are alleged to have worked up to 17-hour shifts for seven consecutive days during the auditions and bootcamp phases of the talent contest. Earning a base pay rate of £390 per week, these staff were working for well below the NMW, campaigners claim.

Mark Watson, a friend of Graduate Fog who campaigns for fair pay and treatment of TV juniors (including interns and runners), has lodged an official complaint against Thames TV with the Health and Safety Executive (HSE). The organisation is deciding whether to investigate further.

As TV continues to be one of the most popular career choices among UK graduates, there are concerns that young workers are being taken advantage of during internships and casual work, in their desperation to gain the experience they need to be able to apply for permanent jobs. 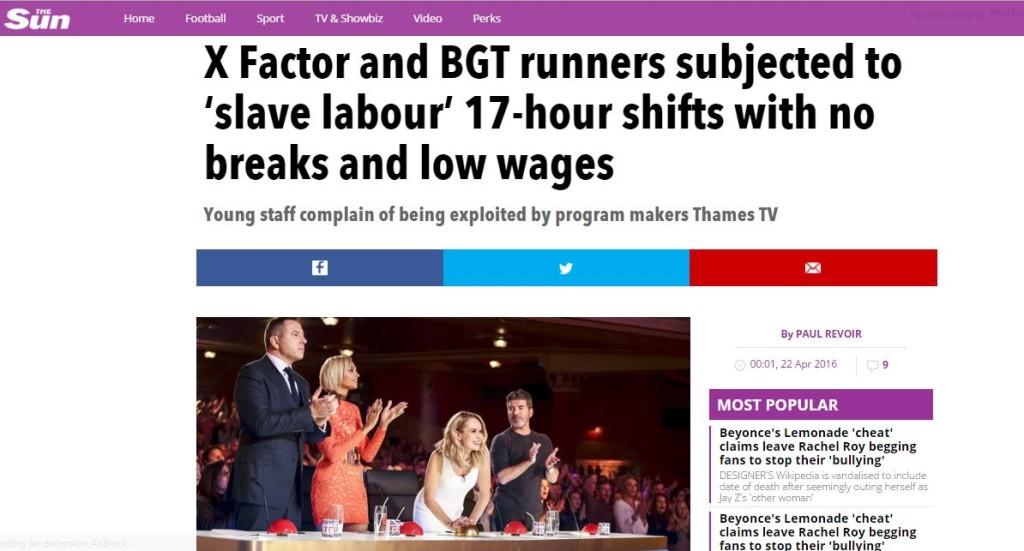 BRITAIN’S GOT (LOW-PAID) TALENT: How the Sun covered the story

As one of the low-paid runners on X Factor told TV industry website Broadcast:

“These working conditions affect health and wellbeing. I love my job and the excitement I get from it. However, I feel I’m expected to give so much for so little.”

However, a Thames TV spokesperson denied the claims and implied that the runners should be grateful to be on the first rung on their career ladder, saying:

“We take our responsibility as an employer incredibly seriously and pride ourselves on being a company that looks after all of its employees. Runners are an important part of our production teams and we work hard to retain our staff, nurturing, training and promoting them within the company.

“We are proud that this is demonstrated by the fact that many people who have started out as runners both on The X Factor and Britain’s Got Talent have gone on to stay with the company, progressing to various roles including producers and executive producers.”

Back in 2011, Graduate Fog was the first website to reveal that X Factor had unpaid interns, causing a national scandal and much embarrassment to Simon Cowell’s production team. We also broke the story that the interns subsequently received secret pay-outs from their employer, to cover the wages they were owed. 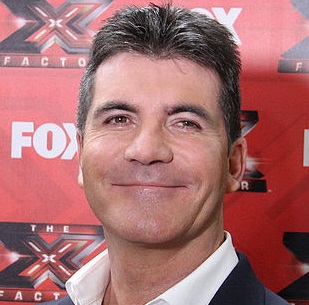 WOULD YOU WORK A 17-HOUR DAY FOR THIS MAN?: The runners’ pay is meagre compared with the judges’ wages

*ARE THE RUNNERS RIGHT TO COMPLAIN ABOUT LONG HOURS AND LOW PAY?
Or should they make the most of the opportunity X Factor and Britain’s Got Talent have given them, and hope they’ll soon be offered a paid role in TV? Have your say below…