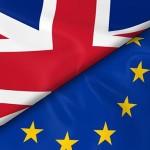 ‘BREXIT’ WILL MEAN FEWER GOOD JOBS AND SHRINK YOUR CHANCES OF BEING ABLE TO WORK ABROAD, EXPERTS HAVE WARNED

Have you registered to vote in the EU referendum? If not, please get your act together — the deadline is midnight tonight (7 June). This is hugely important — and yes, your vote really does matter.

In fact, politicians, economists and campaigners are BEGGING young people to sign up, as the latest polls show that ‘Brexit’ (the group wanting Britain to leave the EU) has the lead against ‘Remain’ (the group that thinks we should stay in the EU). So far, only half of under-24s have registered to vote.

Which side you vote for is up to you — but having looked at the options, Graduate Fog will be voting to Remain. This is for many reasons, including the fact that we believe it’s in graduates’ best interests.

Leaving the European Union would mean fewer good jobs for graduates – and it will also shrink the chances of you being able to work abroad, several experts have warned. One has even said the a ‘Brexit’ referendum result would be ‘potentially disastrous’ for young jobseekers.

Haven’t registered? Do it TODAY! (9 June – deadline is midnight tonight) It takes 5 minutes. It helps if you have your National Insurance number (which you’ll see on your payslip or any tax letters you have) but it’s not essential. Just click this link to register now

First to raise the alarm about the impact of a ‘Brexit’ vote was Frances O’Grady, TUC General Secretary. Speaking just after the latest revelations that more than one in three graduates is doing a non-graduate job, she said:

“There are simply not enough quality jobs for young people leaving university. Far too many graduates are being forced take on roles which do not make the most of their talents.

“If we don’t create better opportunities for younger people in the labour market, we will not be able to build the highly-skilled workforce we need to boost productivity and compete on the global stage.

“And if the UK votes to leave the European Union, the knock-on impact to the economy would mean even fewer decent jobs for graduates.”

Her views have since been echoed by Mike Hill, CEO of graduate careers website Prospects, who said:

“Cross border collaboration is essential for both higher education and business to thrive. Leaving the EU would be potentially disastrous for the graduate jobs market, both on a large multinational and more local SME level.

For business, being part of the EU enables access to this market and through trade deals with developed and developing economies. There will be reduction in UK investment as people move to invest in continental Europe, particularly Ireland. As we saw in the last recession, the graduate labour market is particularly vulnerable to issues in the financial market, which we will see if Frankfurt takes over as Europe’s financial capital.” 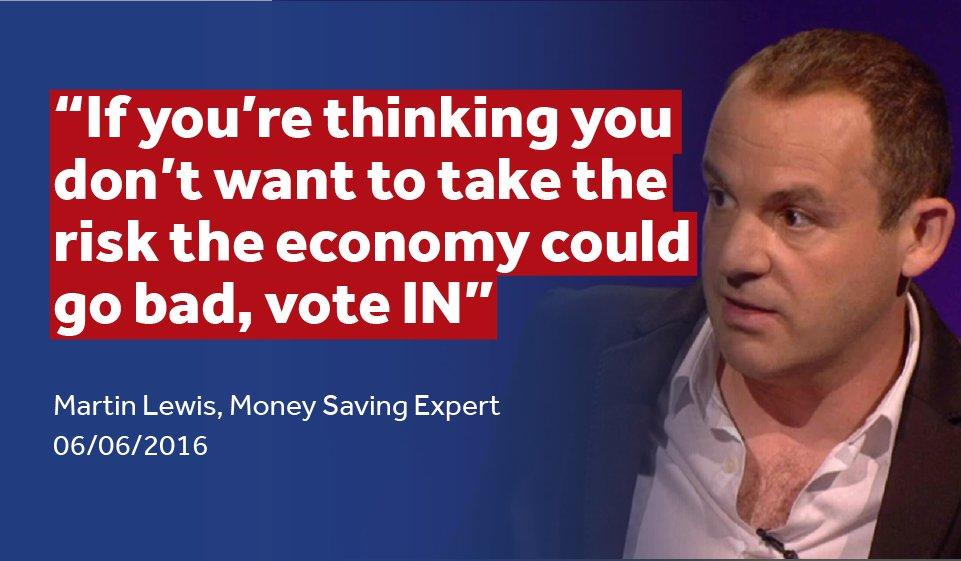 NOT SURE? THEN VOTE REMAIN: Student finance campaigner Martin Lewis says leaving the EU is too big a risk to take

He warned that a ‘Brexit’ would also scupper the plans of UK graduates who want to work abroad, saying:

“A Brexit will affect the ability of young people to work and learn in the EU. We will be slamming the door in the face of some of our most motivated and talented individuals. The free movement of labour — properly regulated — is an immense benefit to our graduates as they move into and through the labour market.”

And he warned voters of his generation:

“Our children and grandchildren will rue the day if the UK votes against its long-term interests to leave Europe. My own children are 23 and 19, and I don’t want to see their long-term life chances shrunk by short term considerations.”

* HOW DO YOU PLAN TO VOTE IN THE EU REFERENDUM?

Tell us whether you think the UK should leave the European Union, or remain part of it…