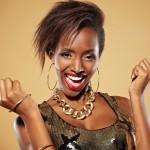 Looking for a paid media internship? Until now, they’ve been hard to find – but things may be about to change. One of the UK’s biggest websites for jobs in media, journalism and PR has banned employers from posting adverts for unpaid internships, after taking advice from Graduate Fog’s founder Tanya de Grunwald. 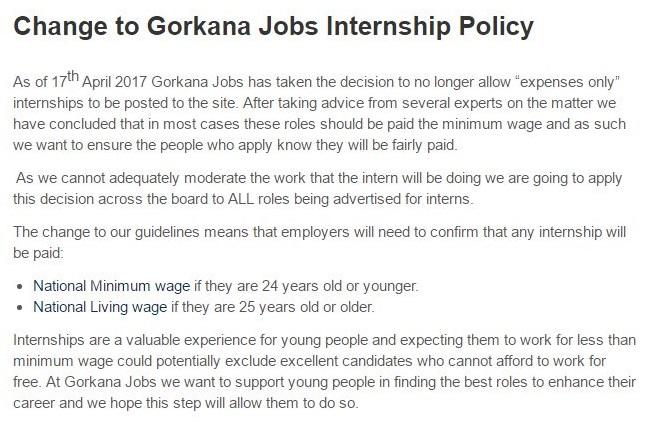 Although the move comes long after general job websites like Monster, Totaljobs, TARGETjobs and Milkround cracked down on the practice, Gorkana’s statement is significant because of the industry it covers. Despite the huge swing in public opinion against unpaid internships in recent years, many media and PR companies have appeared to believe the law doesn’t apply to them, and continued to brazenly recruit young people without offering proper wages. For those unable to work for free, paid media internships have been very hard to find.

Gorkana’s ban on advertising these roles may raise fears that unpaid positions will simply go ‘underground’ and be offered informally to those with contacts in the industry. But Graduate Fog welcomes the move, as we believe this risk is low and it is more important overall to create a stink around unpaid internships, and make it harder for employers to find quality candidates without offering a legal wage.

Jobs websites that continue to advertise unpaid internships legitimise their existence and facilitate the exploitation of those who do them, and the exclusion of those who can’t afford to do to them. While we wish Gorkana had changed its policy sooner, the media jobs website has sent a powerful message to media employers that the practice is unacceptable and they will no longer be part of it. Better late than never.

* WHY IS MEDIA STILL SO BAD FOR UNPAID INTERNSHIPS?
Do you agree that media, journalism and PR employers are still the worst offenders when it comes to unpaid internships? If so, why do you think this is? And will Gorkana’s ban on advertising these roles help to change the culture by creating a stigma around them? We’d love to hear your views…