It’s ‘Game Over’ for boring application forms! Why graduate employers love new game-style testing (and you should too) 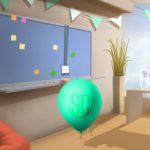 HOW SMARTER TECH BENEFITS CANDIDATES, AS WELL AS EMPLOYERS

If you’re busy applying for the big graduate schemes, the chances are you’ve already felt your fair share of frustration.

Like the moment when you’ve already spent hours on an application form — and realise you’re only half way through.

Or when an exhausting psychometric test ends — leaving you with no idea how you performed. Or when you finish a lengthy aptitude test feeling you’ve revealed precisely zero about your true potential.

A growing number of graduate employers say the traditional (read: boring!) methods have had their day — and that truly forward-thinking firms should be looking at new ways of doing things, which more effectively demonstrate all applicants’ real talents and potential.

But as the new tests arrive, we think it’s helpful for the students and graduates who’ll be taking them to understand more how they work, and why employers are so keen on them.

So Graduate Fog spoke to Carrieann Leigh, Undergraduate Talent Specialist, and Laura Frost, Graduate Talent and Executive Specialist, at E.ON about the trend for graduate employers using more engaging and innovative selection methods, including game-based assessments (GBAs) — and why they are not just a gimmick… 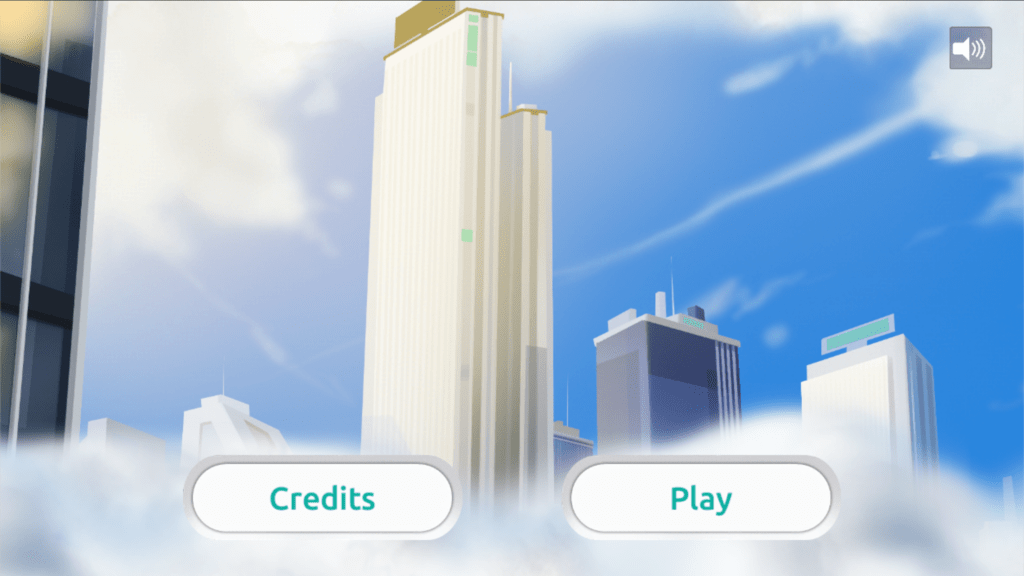 What changes have E.ON made to your selection assessments this year?
Laura: “Our Talent Team have given our graduate and undergraduate recruitment process a makeover. We’ve replaced online verbal and numerical testing with an online ‘game-based assessment’ (GBA) which takes 30-40 minutes for applicants to ‘play’ and complete. It can be done on your phone, or on a desktop device. We’re a modern, forward-thinking, adaptive firm, so we feel it is important that our selection process reflects that.”

Some job seekers complain that game-style tests can be patronising, and risk turning the serious business of recruitment into a gimmicky obstacle course. Presumably, you don’t agree with that view?
Carrieann: “I think it completely depends on how it is done. I can certainly see that if an employer gets their GBA wrong — especially if it feels too young, or too lightweight — then they risk undermining applicants’ confidence in them as a firm, or even causing offence. At E.ON we’ve worked with cutting-edge specialists in this area to make sure we hit exactly the right note. From what applicants are saying, we have succeeded.” 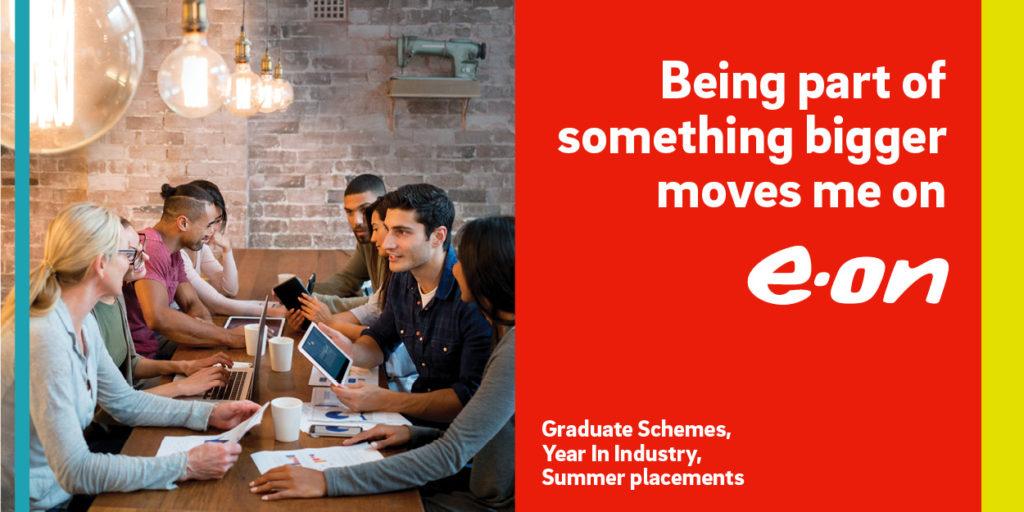 What is game-based assessment all about? Is it just to make the process more fun for applicants?
Carrieann: “Making the recruitment process more engaging for applicants is a big part of it, yes. After all, nobody wants to sit down and do a whole load of boring tests! And we hated the idea that we might be missing out on great candidates just because our selection process was too long. But actually, the more we researched it, the more we realised that the best GBAs bring huge benefits for us as an employer, too.” 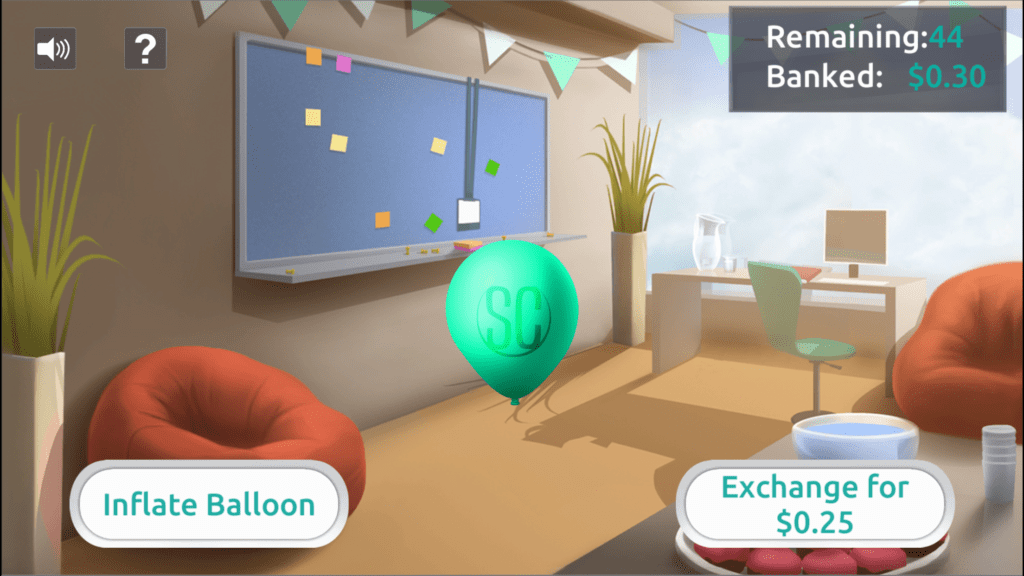 What sort of benefits do employers gain by using game-based assessments?
Laura: “Put simply, GBAs are just better at collecting the objective data we need to decide which candidates have the qualities and abilities we’re looking for. The old ways were over-reliant on respondents’ ability and willingness to accurately describe themselves, their experiences and their strengths — which led to a sense that we were testing people’s ability to do that, rather than their true talents. By contrast, our new game gives us over 3,000 data points for each applicant — so we gain a much richer and fuller picture of who you really are, and what you’re capable of.” 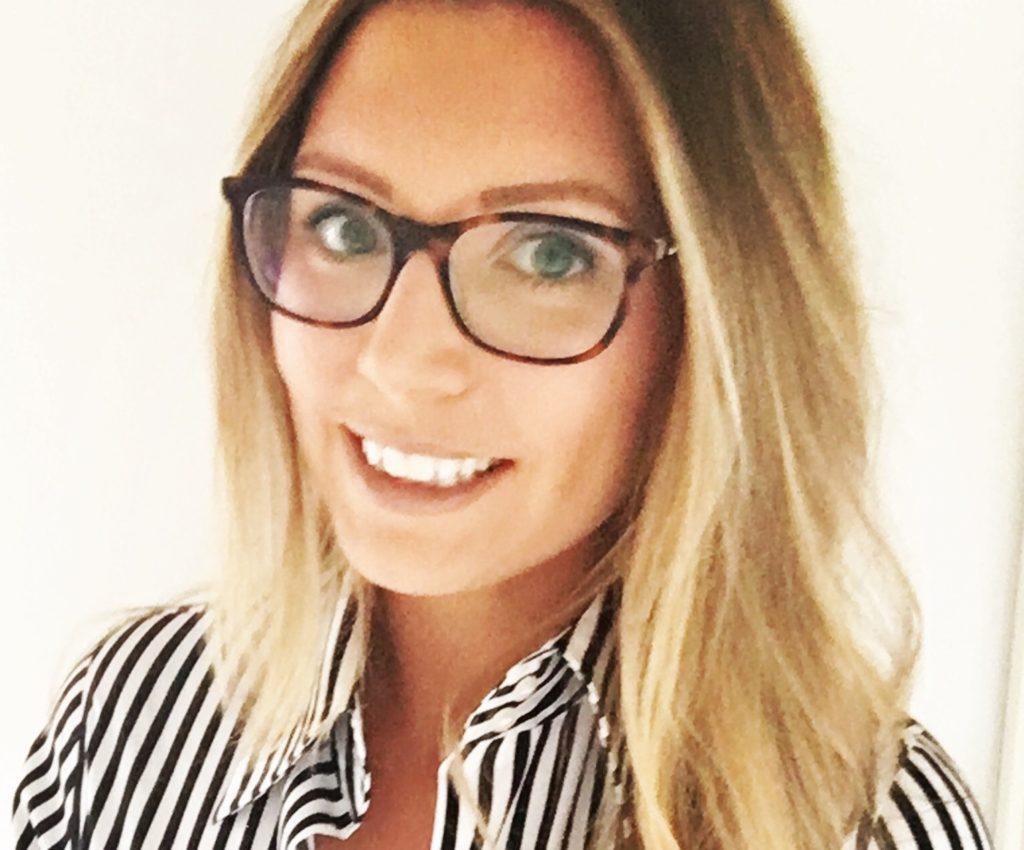 ‘GAME OVER’ FOR APPLICATION FORMS? “The old ways were over-reliant on respondents’ ability and willingness to accurately describe themselves” – Laura Frost, Graduate Talent and Executive Specialist, E.ON

Are some people likely to perform better (or worse) at GBAs than others?
Carrieann: “One of our biggest gripes with the old tests’ heavy reliance on a person’s ability to self-report their own talents is that we know that applicants from some backgrounds are more likely to do better than others, simply because they are more confident and used to presenting themselves like that. We also think those tests give male applicants an unfair advantage over female applicants. Similarly, psychometric tests never did a good job of assessing applicants who aren’t so practiced at traditional verbal and numerical reasoning.

“By contrast, statistics show that GBAs are a much fairer way to assess candidates whose strengths lie in a range of areas, for example in decision-making and imaginative thinking. At E.ON, we genuinely want a broad spectrum of employees with all sorts of talents, from all sorts of backgrounds. Using game-based testing makes sure we are giving everyone an equal opportunity to shine. In addition, the technology has clever, in-built anti-cheating systems, so we can be sure you really are as good your results say you are!” 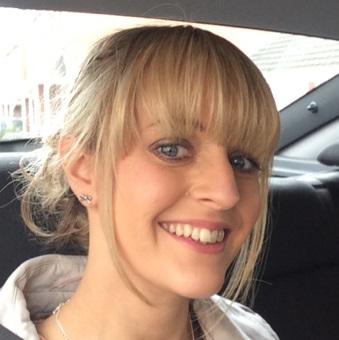 LEVELLING THE PLAYING FIELD: “GBAs are a much fairer way to assess candidates whose strengths lie in a range of areas, for example in decision-making and imaginative thinking” – Carrieann Leigh, Undergraduate Talent Specialist at E.ON

Sorry — we’re confused! If GBAs don’t assess verbal and numerical reasoning, what do they assess?
Laura: “Good question! GBAs are great at providing an objective observation of a candidate’s behaviours, subconscious decisions, and true behavioural preferences. Taken together, these provide insights about things like your resilience, conscientiousness, or your attitude towards risk and reward. It may sound strange to you, but as we’re looking for people who will have a long-term career at E.ON, all these things are of great interest to us!”

Our readers often complain about exhausting recruitment tests that leave them with no idea how they performed. Are GBAs any different, in that sense?
Carrieann: “Yes! At the end of the game, each candidate will receive a detailed personalised profile which shows how you scored against various criteria, including aptitude, drive and cognition. There is even a page of bespoke career advice explaining what sort of role you would be best suited for, based on your scores. This profile is actually a really useful self-awareness tool for candidates to take away. If you don’t end up receiving an offer from us at E.ON, this profile will be useful to you as your job hunt progresses with other employers.”

*WANT TO TRY THE GAME?
Apply to E.ON now

* GRADUATES! EVER COMPLETED A GAME-BASED ASSESSMENT WHEN APPLYING FOR A GRADUATE JOB?

What were your experiences? And did you know that the tech behind this type of means selection is fairer to everyone, as it and measures your potential much better than traditional methods? (We weren’t! But we want to know if you knew!) Share your thoughts and opinions below…