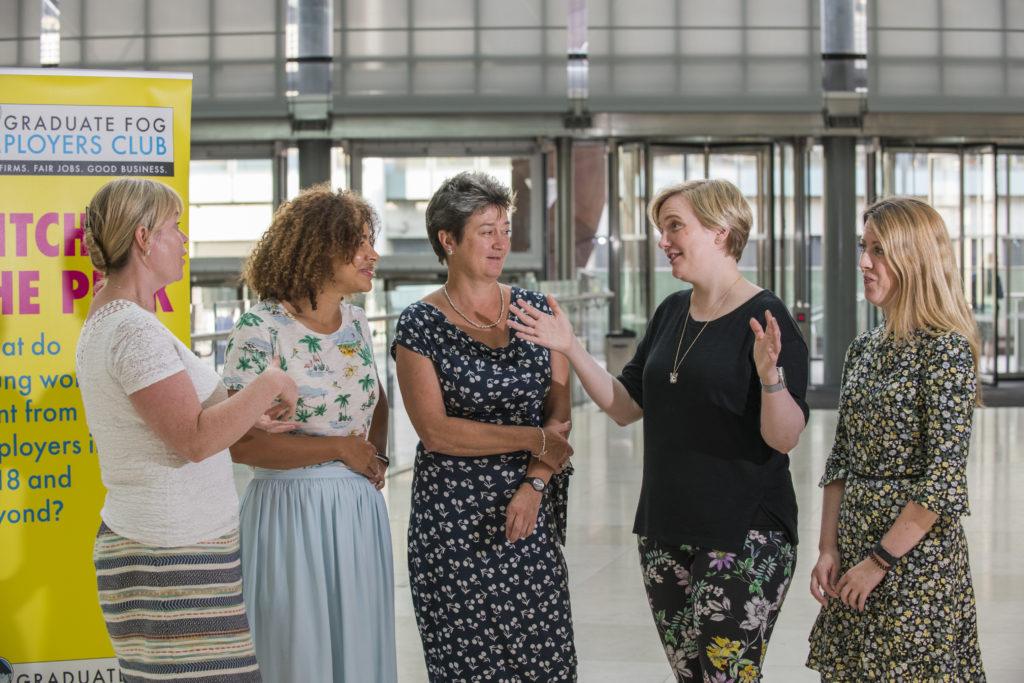 What do young women expect from graduate employers in 2018 and beyond? That was the question being asked – and answered – at the summer meeting of the Graduate Fog Employers Club, our new coalition of the UK’s nicest and most responsible employers of  young people.

Brought together by us, leading organisations including Google, Cancer Research UK, J Walter Thompson, ASOS, Mumsnet and Selfridges assembled to discuss how the UK’s best firms can lead the way on reducing the gender pay gap and making women feel safer and more supported at work, so they can go on to fulfil their true potential over the course of their career.

Also joining us was Stella Creasy MP, who is part of the cross-party group of female MPs which set up the #PayMeToo campaign, which aims to continue the important work begun this year to eradicate the gender pay gap. (If you’re a woman working for a big firm, please complete Stella’s 60 second survey now – thanks!) Graduate Fog and Stella go way back – she has been an ally in the fight for fair internships for many years.

So, what exactly was on the agenda at the meeting? The discussion centred around the questions asked in the event flyer: 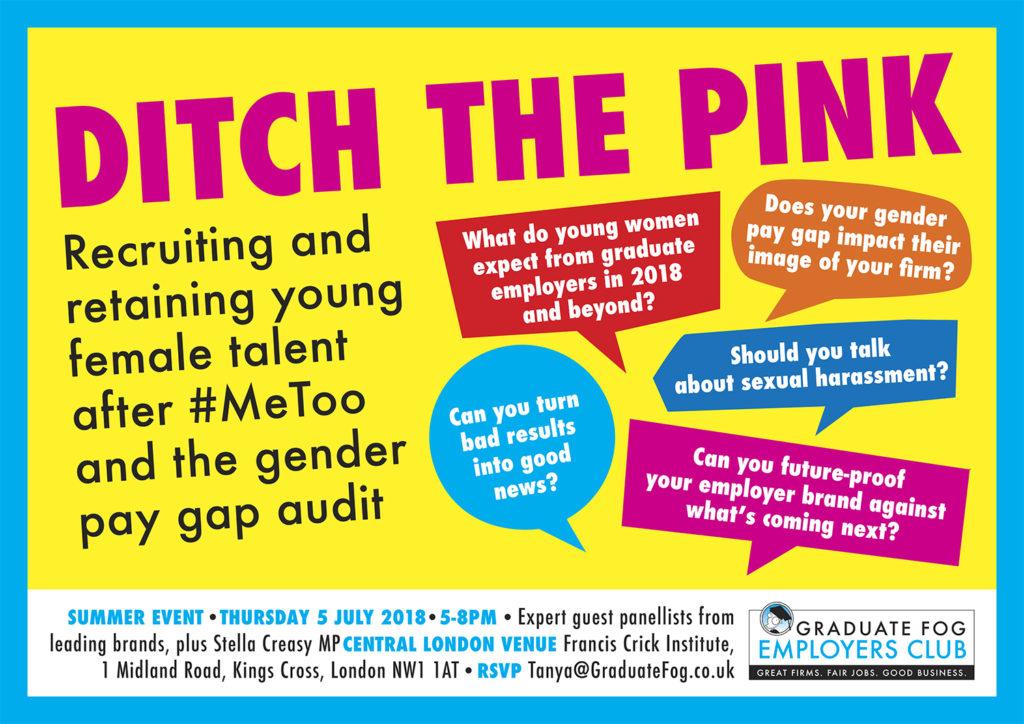 Graduate Fog’s founder Tanya de Grunwald also presented new data from 100 of our female readers, who have made clear they expect far greater transparency and accountability from employers on how they are tackling issues including the gender pay gap and sexual misconduct.

PS. We made the news! The Evening Standard covered the event – see the article here 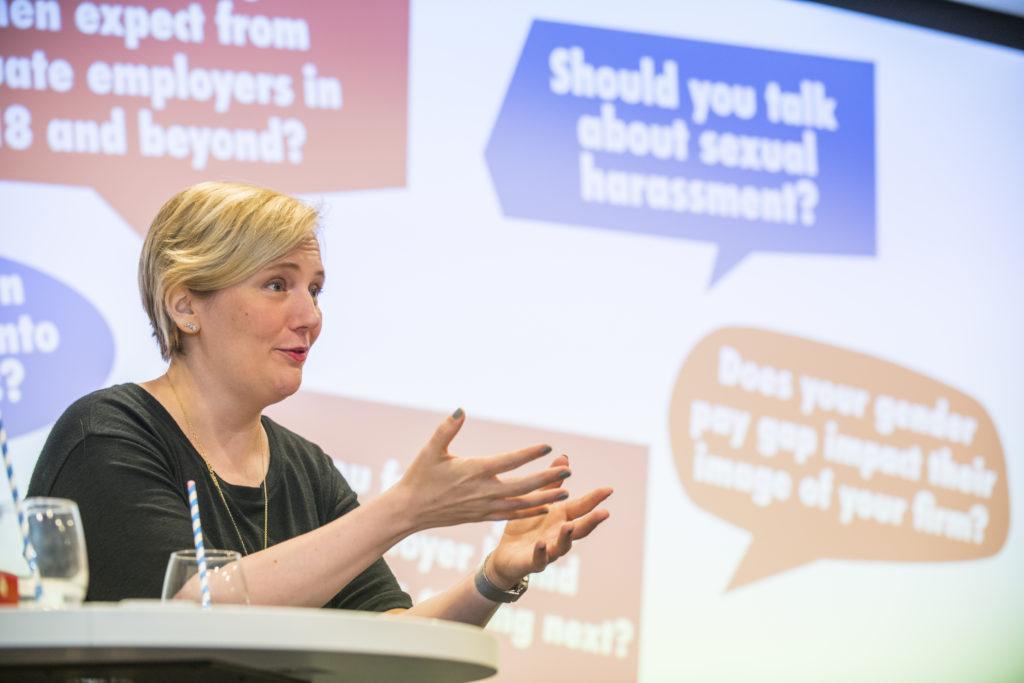 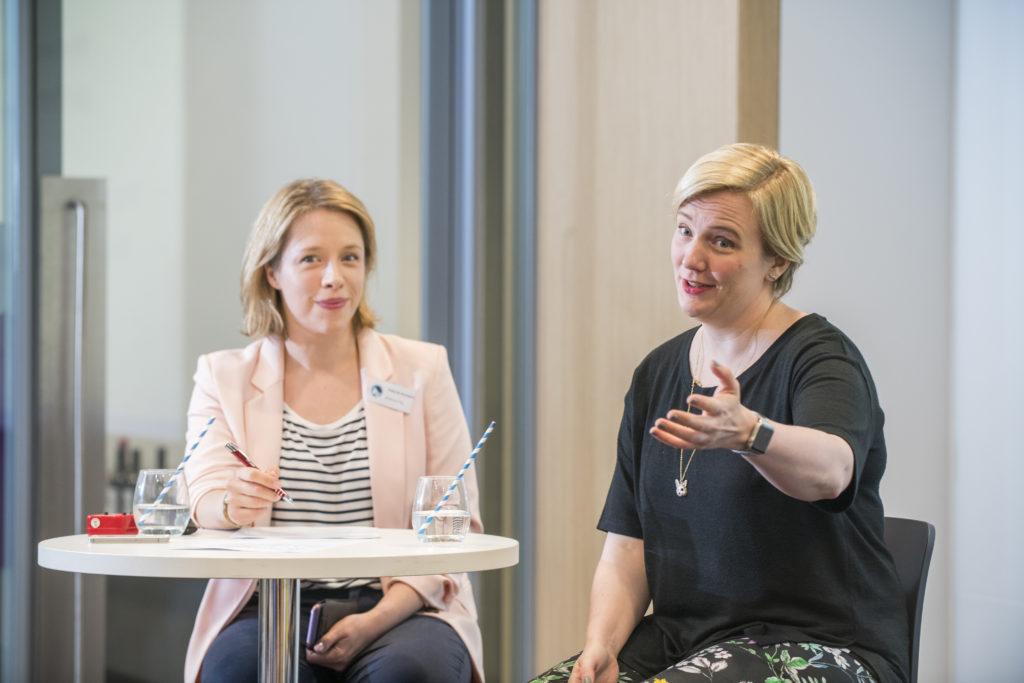 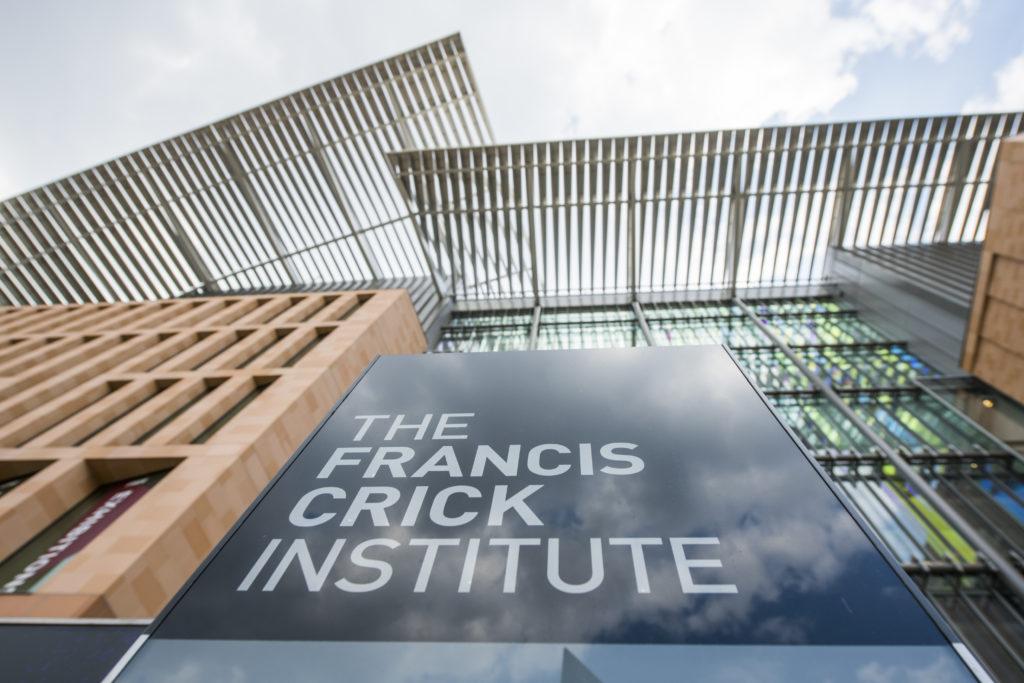 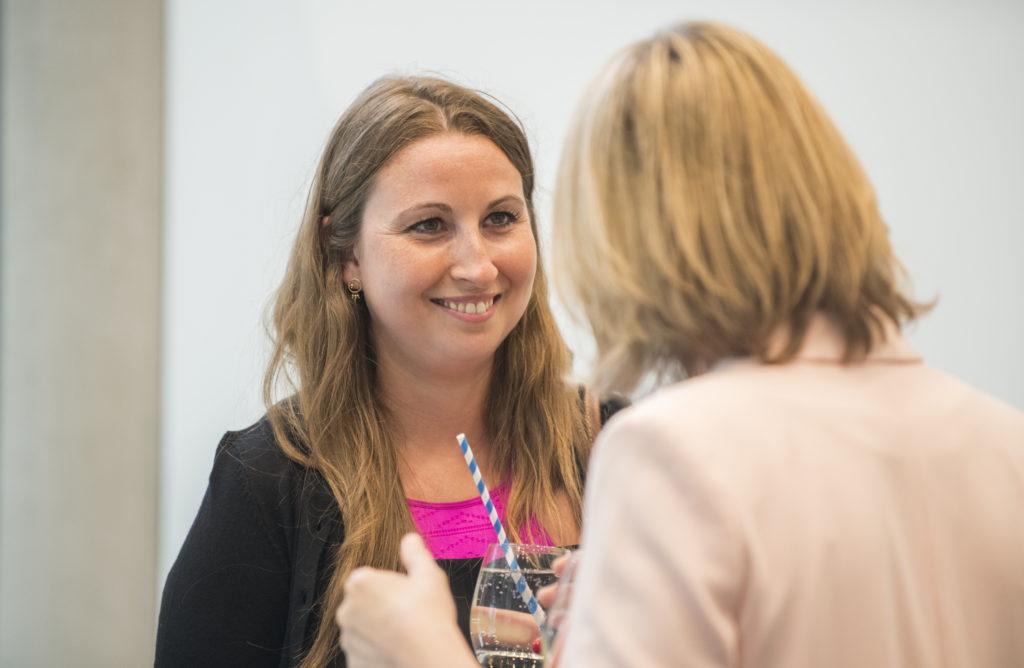 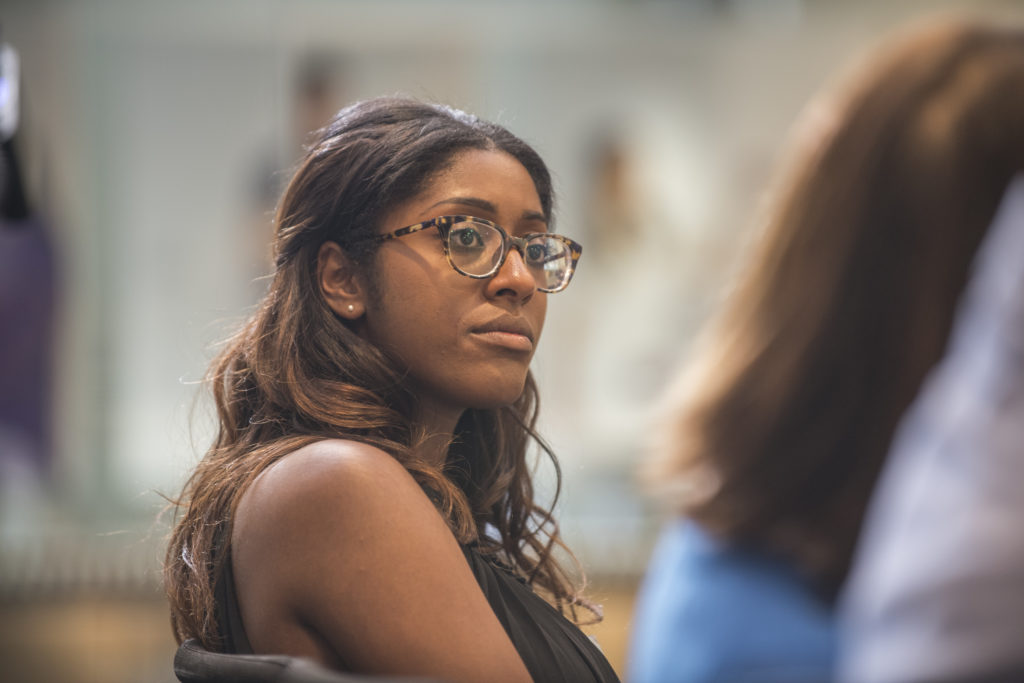 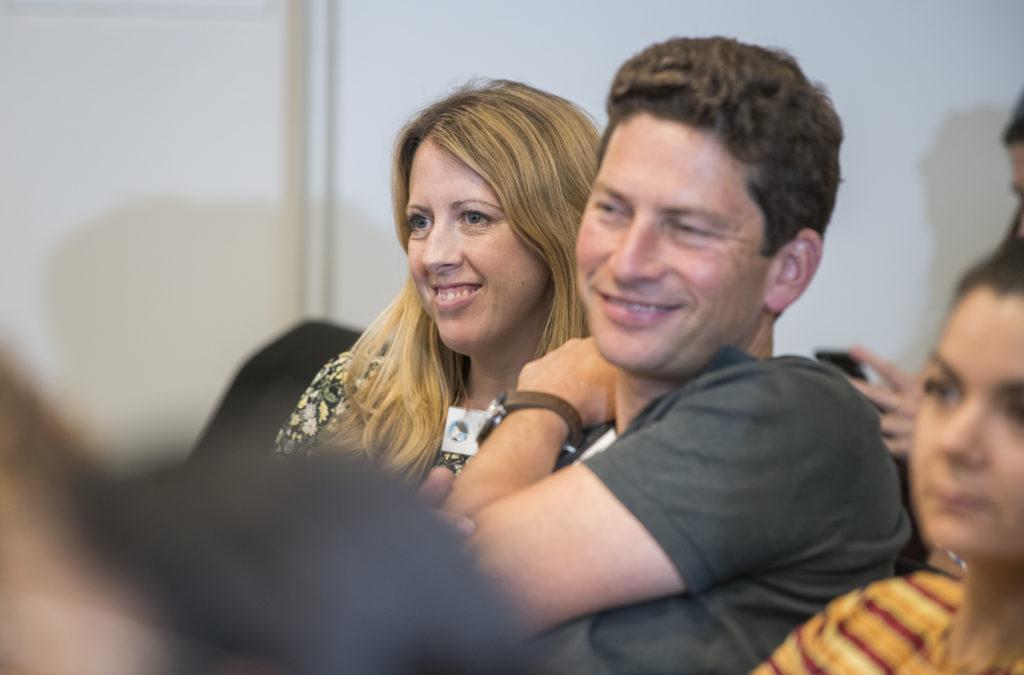 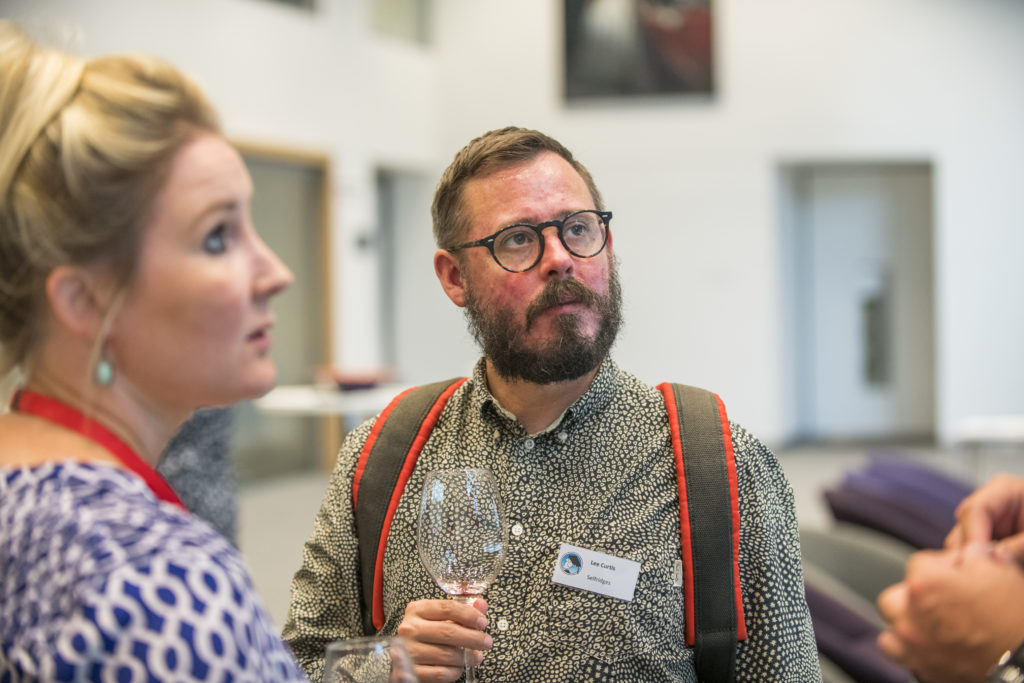 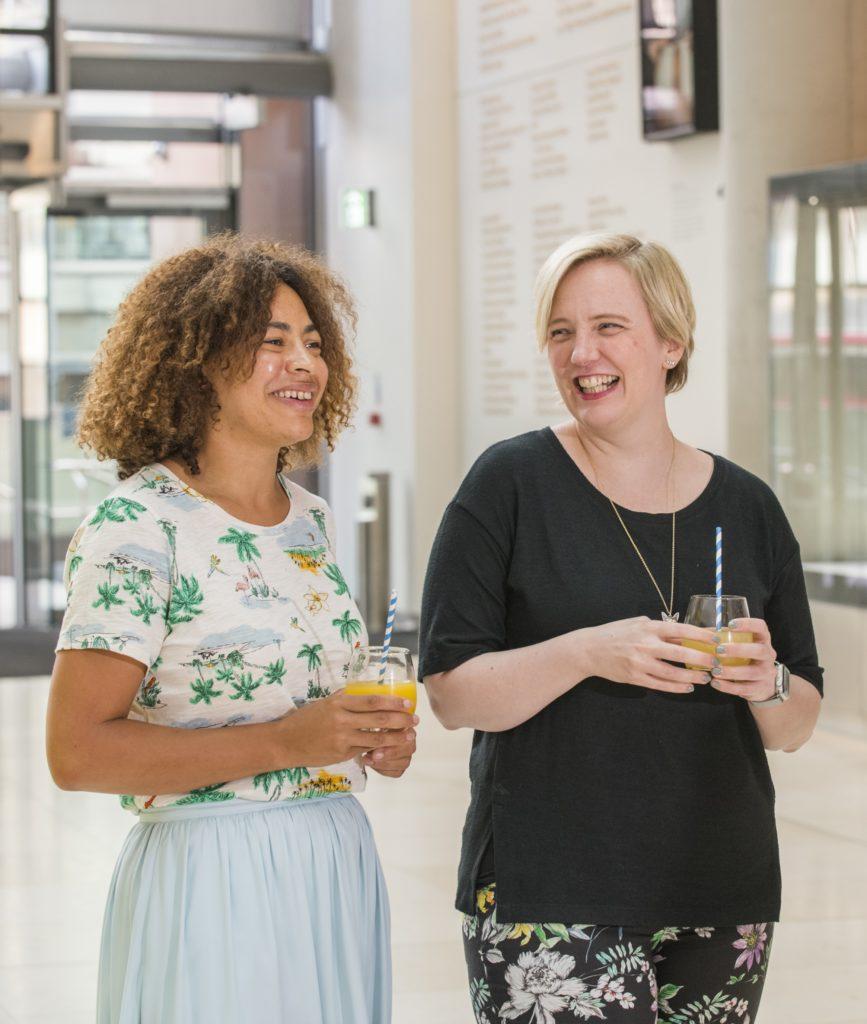 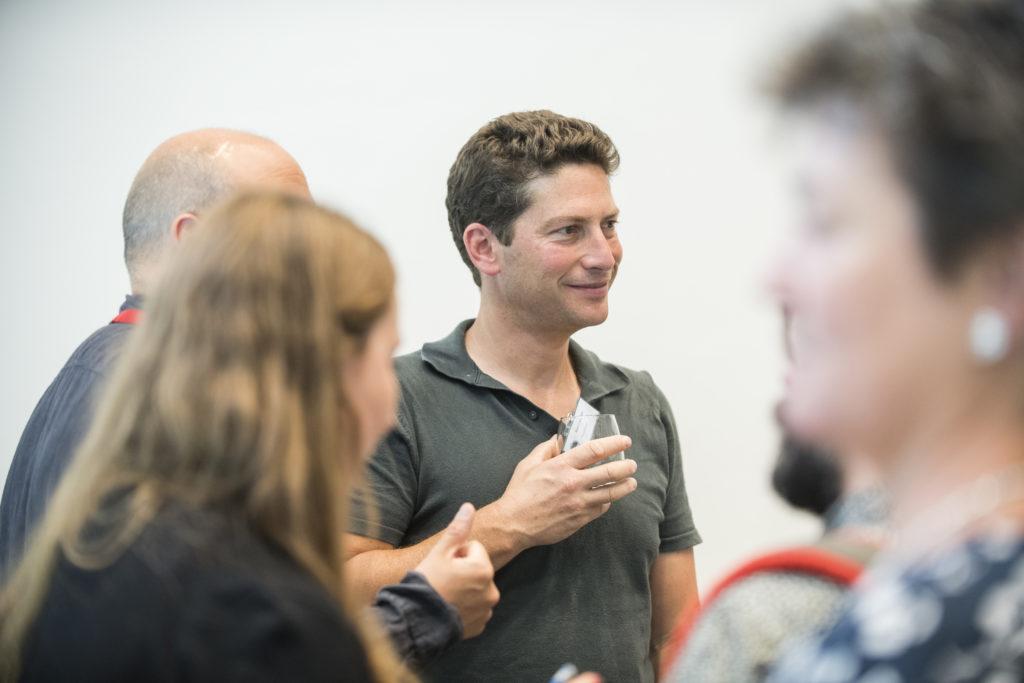 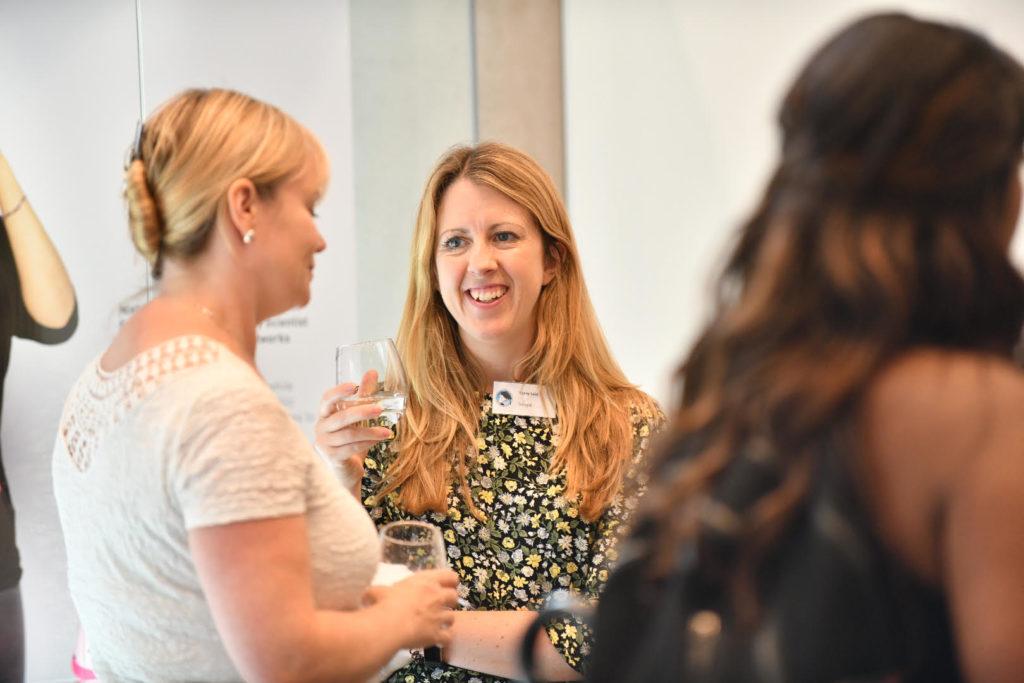 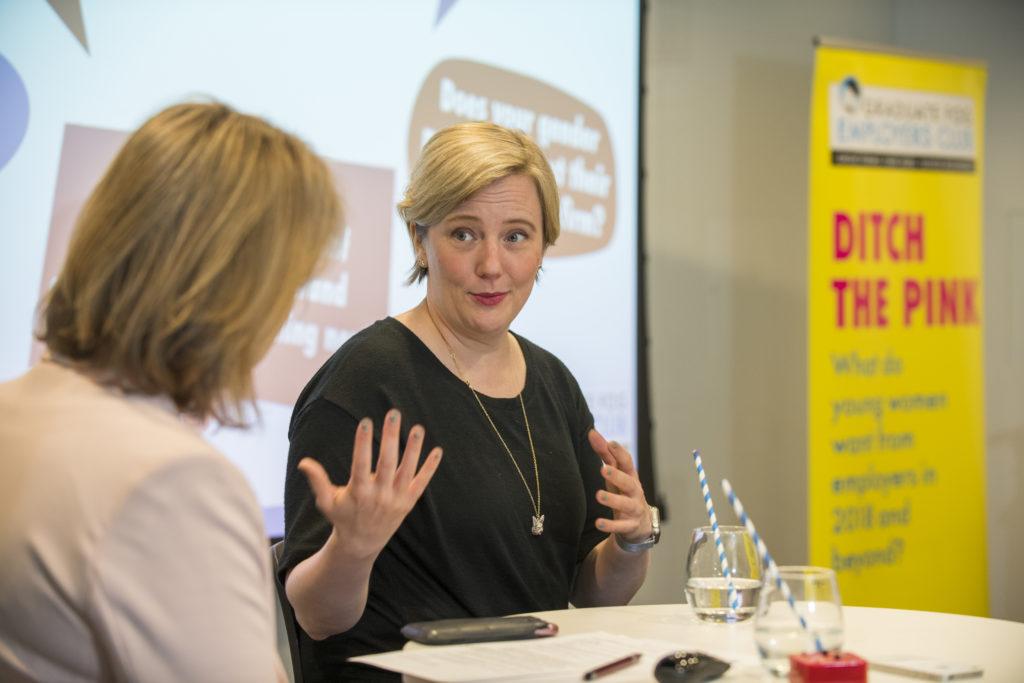 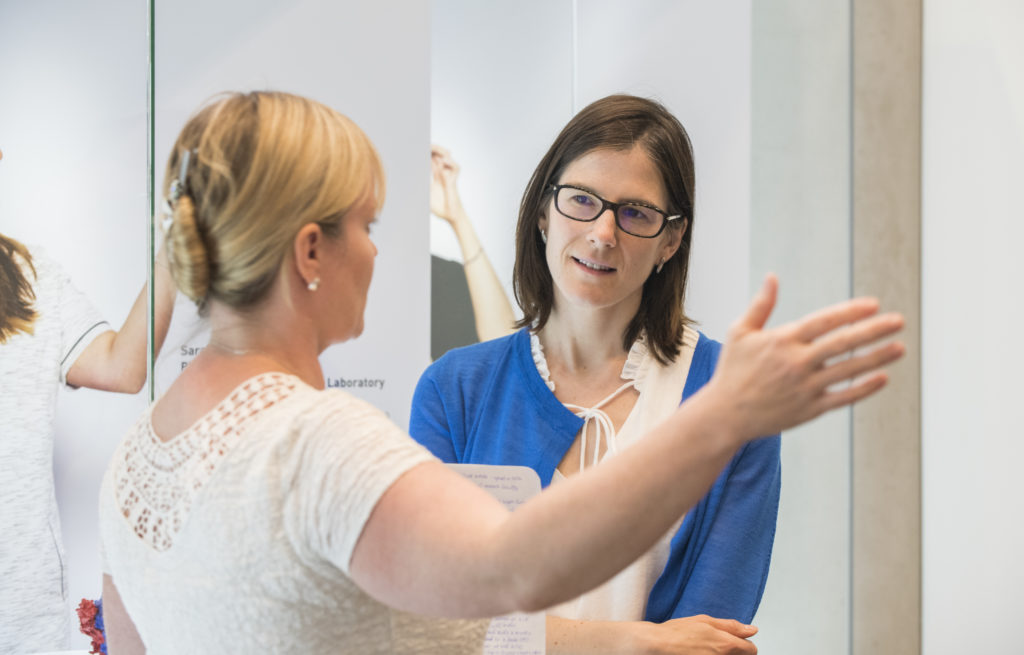 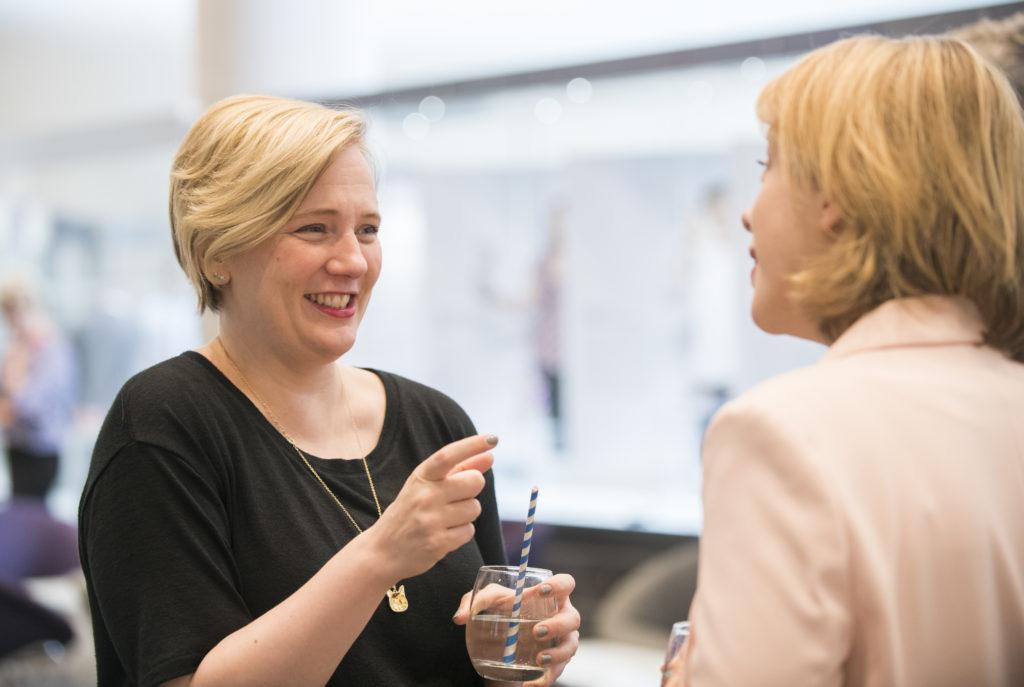 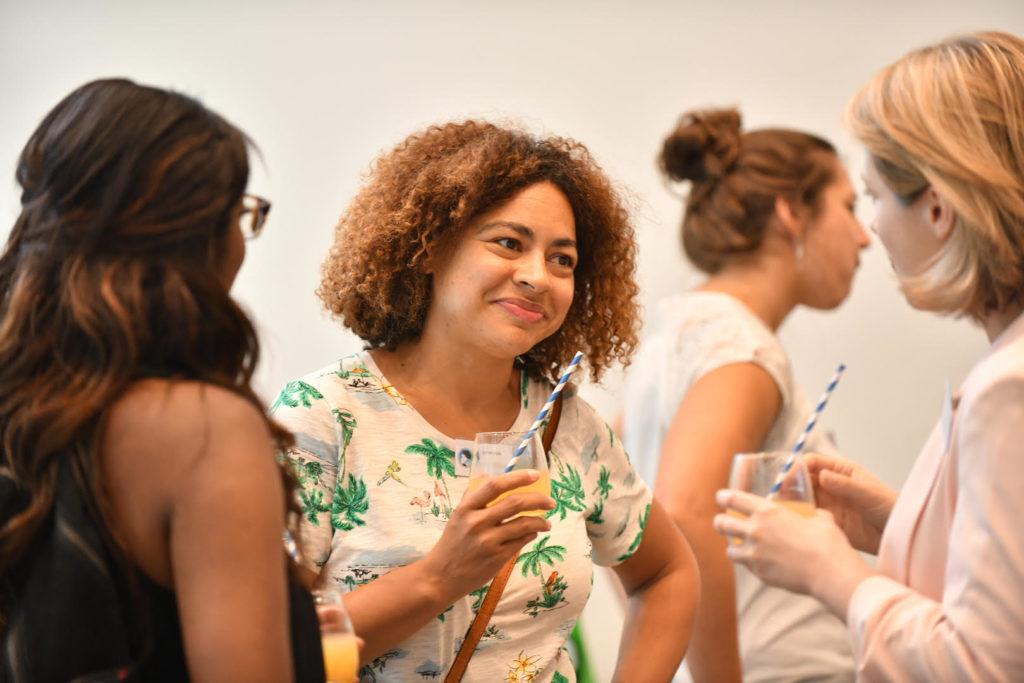 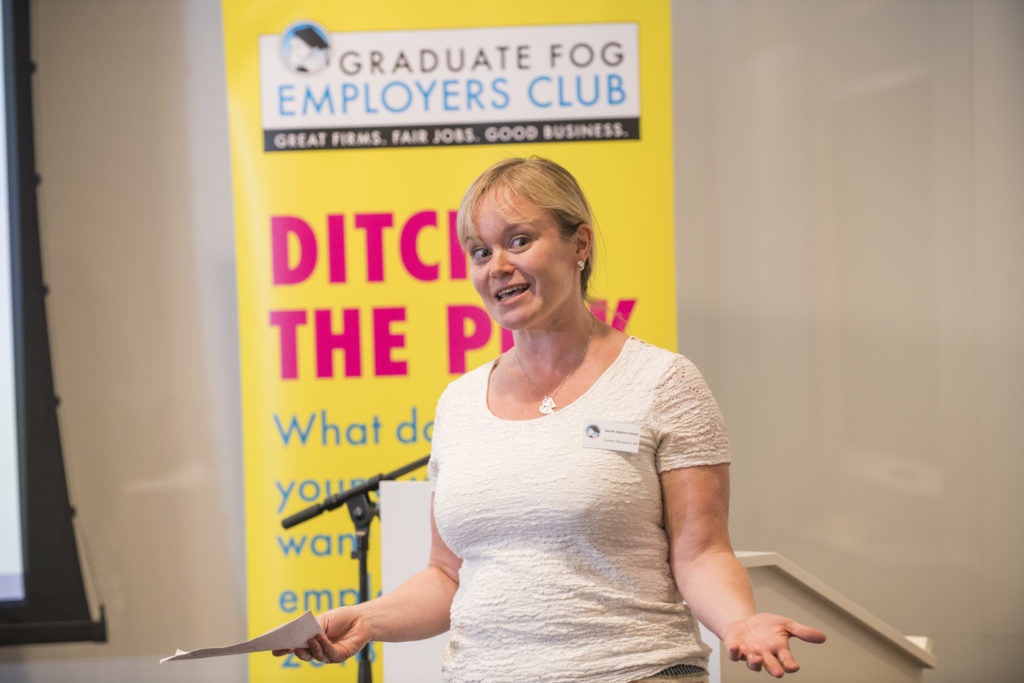 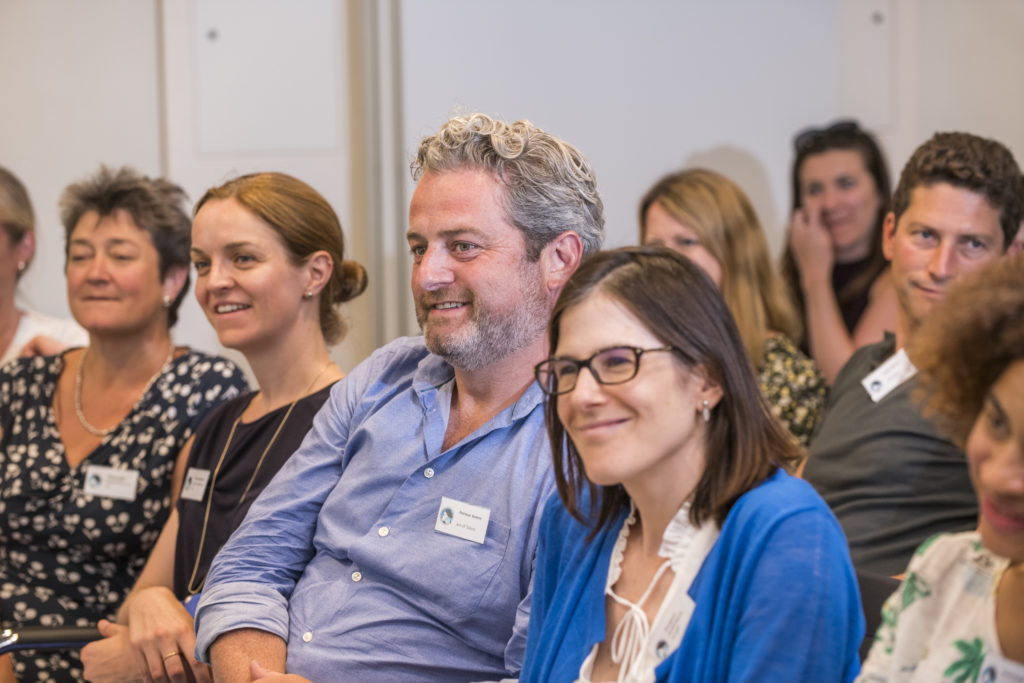 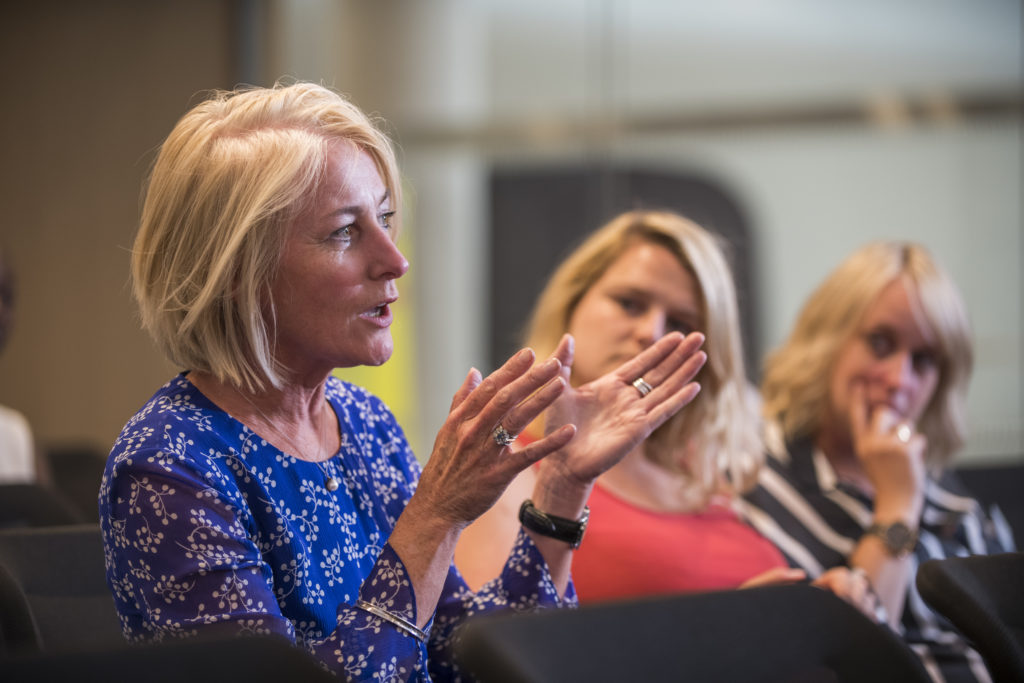 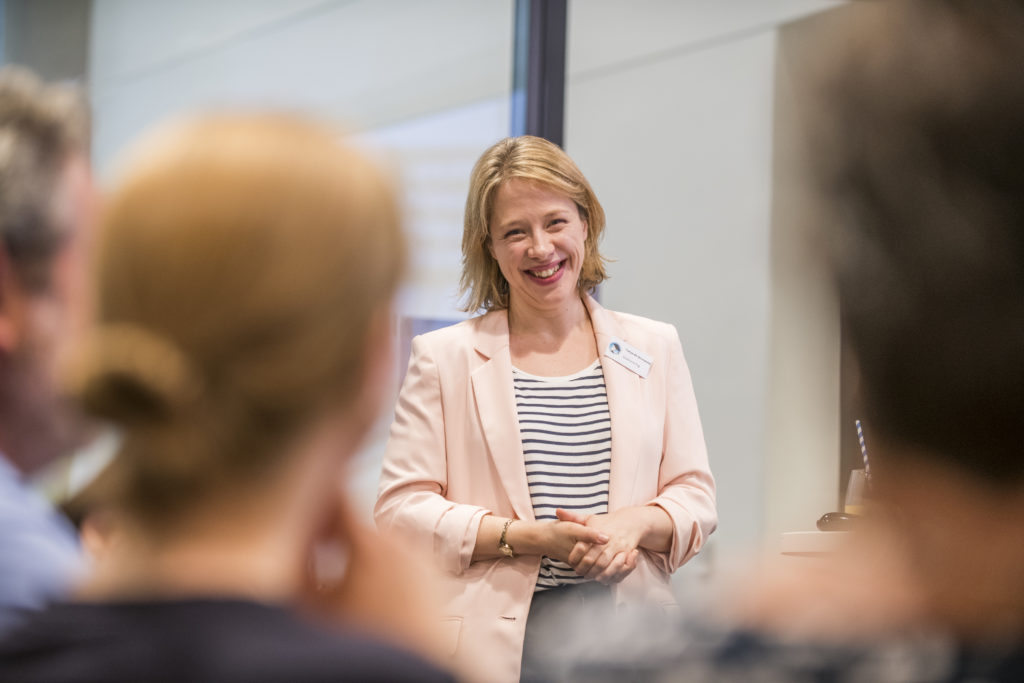