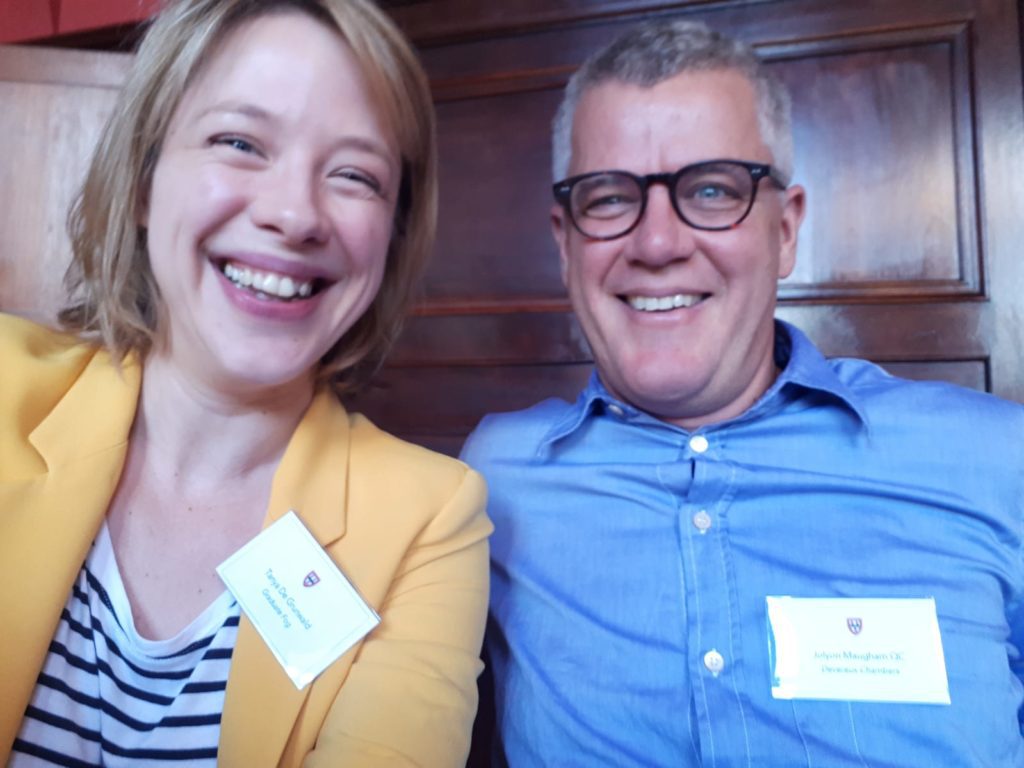 * OUR CAMPAIGN PICKED UP BY THE FINANCIAL TIMES! *

A top legal team – aided by Graduate Fog – is challenging a company that claimed a departing young employee owed nearly £16,000 for quitting their graduate scheme early.

The case is highly significant for the large number of UK graduates currently stuck in similar schemes with other employers. It is feared there may be several thousand graduates ‘locked in’ to contracts they are told they will only be released from when they pay a huge ‘exit fees’ bill their employer claims they owe for investment in their training.

Graduate Fog was the first to highlight this practice, challenging the outsourcing firm Capita in 2018 over their use of exit fees clauses where departing graduates were charged up to £21,000 if they left in under two years. After media attention and public outcry, the firm scrapped these contracts – but others (including IT contractors FDM and Sparta Global) have continued to use them. The case going to court this week concerns a software firm called Geeks.

“Every graduate employer wants to hang on to their young talent for as long as possible, as recruiting and replacing them is expensive and time-consuming – but this is not the solution.

“Retention (as it’s known) is a particular problem for graduate employers nowadays, as for various reasons young people are not sticking with their first job for as long as they used to – so employers are looking at what might tempt them to stay.

“We know that good employers – like those in our Employers Club – are looking at solving this puzzle by sharpening their selection processes, examining their company culture and incentivising young people to stay – for example, by giving them greater responsibility or more training.

“Unfortunately, in the last 18 months I have heard from dozens of graduates whose employers are – frankly – terrorizing them into staying. Many of these graduates are deeply distressed. I have also seen dozens of invoices for over £15,000 sent to those graduates. In all cases, it is stated – chillingly – that payment is expected within 30 days and legal action is threatened if they do not pay up.

“I am pleased this case will be heard in court, as clarity on the law is needed. I hope it will be made clear that unfair contracts and threatening letters are not an acceptable method for graduate employers to use to try and hang on to their young staff.”

Having spoken to dozens of graduates trapped by exit fees, Graduate Fog has concluded that they seem to benefit employers in three ways. First, they scare young employees into staying, when they would otherwise leave, saving the company money recruiting replacements.

Second, they allow companies to offer their clients a guarantee that they will have continuity of service, which is very appealing, especially for firms whose business model involves sending their graduates out to work on-site for other companies (for example, an IT contractor may send its graduates to work on-site at a big bank). And third, in the cases where graduates do quit, the employer may be able to frighten them into paying back some or all of what it’s claimed they owe. The good news for graduates is that Graduate Fog and the Good Law Project have not heard of any cases where a graduate has been taken to court and forced to pay the sum the employer claims they owe, although we do know of cases where graduates’ final month of salary has been withheld by the employer, as a contribution to the sum they claim is owed.

What does the law say? Well, while there are scenarios in which it is reasonable for employers to ask departing employees to contribute towards training costs initially covered by their employer, legal experts suspect that the large sums demanded – and poor training provided – in these troubling cases of graduate scheme exit fees are unreasonable, and place a higher-than-permitted burden on employees. However, Jolyon Maugham QC, founder of the Good Law Project, said that these principles had never been fully tested in court, telling the Financial Times that this is why today’s case is so important. Maugham said:

“We believe that these clauses are clearly unlawful but I can’t say that I’m absolutely certain that that’s so.”

Maugham – who recently brought a successful legal challenge against parliament’s suspension by Boris Johnson – is a supporter of Graduate Fog’s campaign for fair internships (retweeting our recent story on Samantha Cameron’s unpaid internship), and a member of the Graduate Fog Employers Club advisory board.

* IS IT FAIR FOR EMPLOYERS TO LOCK GRADUATES INTO SCHEMES LIKE THIS?