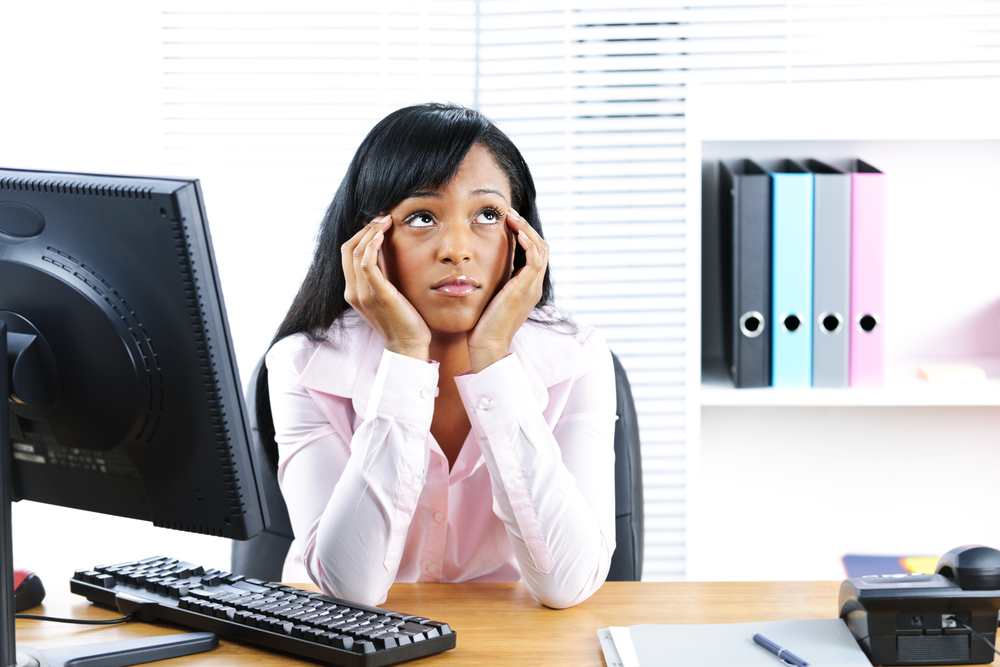 ARE EMPLOYERS PAYING OFF GRADUATES, IN ORDER TO AVOID COURT? A TOP LAWYER EXPLAINS

Are you one of the many young, UK employees trapped on your graduate scheme because your employer says you’ll owe them thousands of pounds if you leave (payable in 30 days!) – supposedly to cover your training costs? Or, if you’ve quit, are you being chased aggressively for the money by their lawyers, who threaten you with bankruptcy? If so, you’re probably wondering: ‘Is this actually legal?’

The short answer is: exit fees are not illegal, but they may be unlawful (we’ll explain the difference shortly). Nobody knows yet. For months, Graduate Fog has been connecting distressed young graduates caught out by this practice with one of the UK’s top employment lawyers, Simon Cheetham QC. Simon (who kindly waives any charges) is determined to get these cases in front of a judge, so we can clarify once and for all whether the practice of charging exit fees is unlawful. Unfortunately, this has not been easy, as he told us recently:

“We are not able to say that exit fees are unlawful, meaning that they are not permitted by or fail to conform with the law, and they are certainly not illegal (i.e. forbidden by law). In my view, they are unethical and take unfair advantage of low-paid employees who are at the start of their working lives, but that is not a basis for any legal challenge.”

“In some cases, the employee may be able to argue that there has been a misrepresentation, which means that they entered into the employment contract in reliance upon promises about what would be provided (such as the amount of training), which turned out to be false. That would act as a complete defence if they left and the company sued them to recover the exit fees.

“In some cases, an employee might be able to argue that that there has been a fundamental breach of contract, entitling them to resign, for instance, where the training has been wholly inadequate or they have not been provided with placement opportunities [many of the employers who use exit fees are of the type that send their graduates out to work on ‘placements’ for big clients]. Again, that would defeat the company’s entitlement to the exit fees.”

In other words, if the employer failed to deliver on their side of the agreement – for example, if the training you received was shorter than they said it was going to be, or just plain rubbish – that could form the basis of a case. But what if the training was good? You may still have a case, says Simon:

“However, both of those arguments [above] turn on the particular facts of the case. They are not challenges to the nature of exit fees per se. It seems to me that the most promising — but as yet untested — challenge to their lawfulness is via what is called restraint of trade. In summary, the argument would be that the exit fee, which acts both to discourage the employee from leaving, as well as to inhibit their freedom to find alternative employment if they do leave [contracts often say the graduate must not work for a competitor for up to 12 months], is unreasonable in all the circumstances. I think it is arguable, but it needs to be tested in court.”

For those interested in the detail, Simon notes that it’s important to characterise exit fees accurately, when talking about legal challenges, saying:

So, what does the future look like, for legal challenges against exit fees? Simon suspects that the companies that charge them know that they are open to legal challenge, so he expects these employers to continue to use their financial power over graduates, in order to keep cases out of court. This serves to keep the legal status of this practice unclear, he says:

“My view is that these companies will remain resistant to having the lawfulness of exit fees adjudicated by a court, because — despite their robust PR – they recognise that there are arguments over lawfulness. However, they also have the huge advantage that the majority of employees, who are by definition young and impecunious [poor], will not want to take the risk of incurring the company’s legal costs if they lose. In a recent case that settled, the company’s legal costs were six times the value of the exit fee they were reclaiming. The case settled and that may be because the company did not want the arguments tested in court, but not many employees will want to place themselves at such risk in the first place.”

So, to summarise, there are certainly legal challenges that can be made against exit fees – the problem is getting a case in front of a judge. Employers who charge exit fees do not want their legality to be tested in court.

Employers criticised for their use of exit fees include FDM Group, Ten10, Sparta Global, QA Consulting, Kubrick Group, Geeks Limited and the government-backed social care programme Frontline. Until this is matter is settled (and that might take a while) we strongly encourage graduates to think carefully before taking jobs with these organisations.

* ARE YOU STUCK – OR BEING CHASED?

We’re keen to speak to graduates who are currently stuck on schemes, or being chased by their employer for exit fees they supposedly owe! If that’s you, please contact us here. We can only help if we can shine a light on what’s happening here, and for that we need recent examples of real people suffering because of this practice.

Want to know what you should do if you’re stuck in a graduate scheme you’re desperate to leave, or if you’ve left and are being chased for the money? Read our advice article here and more background about exit fees here.