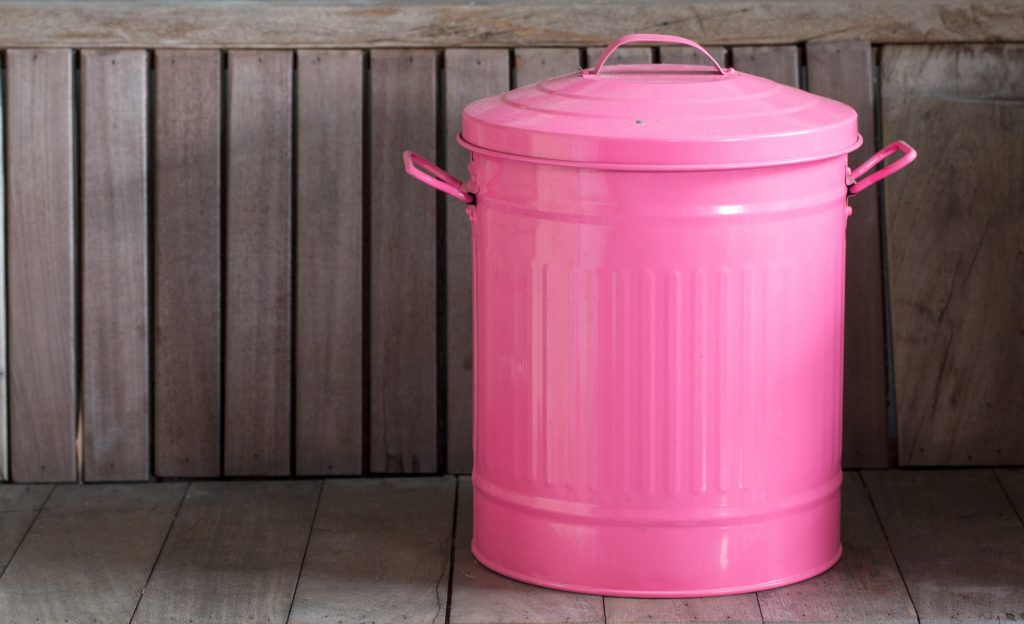 Big brands that have been clients of FDM Group – and the other IT outsourcing firms that have been charging their graduates huge ‘exit fees’ if they quit in less than two years – are preparing to dump them and join our campaign to Stop Exit Fees By Xmas, we can reveal.

Earlier this month, Graduate Fog published a cache of documents that sent shockwaves through the early careers world (that’s the teams responsible for hiring apprentices and graduates). Big brands that would never dream of hiring their own graduates on such punitive contracts were horrified to discover that other parts of their business may have been employing the services of suppliers who do not share their values. The most shocking document was an invoice sent to a former FDM graduate, demanding that £16,000 must be paid in just 14 days: 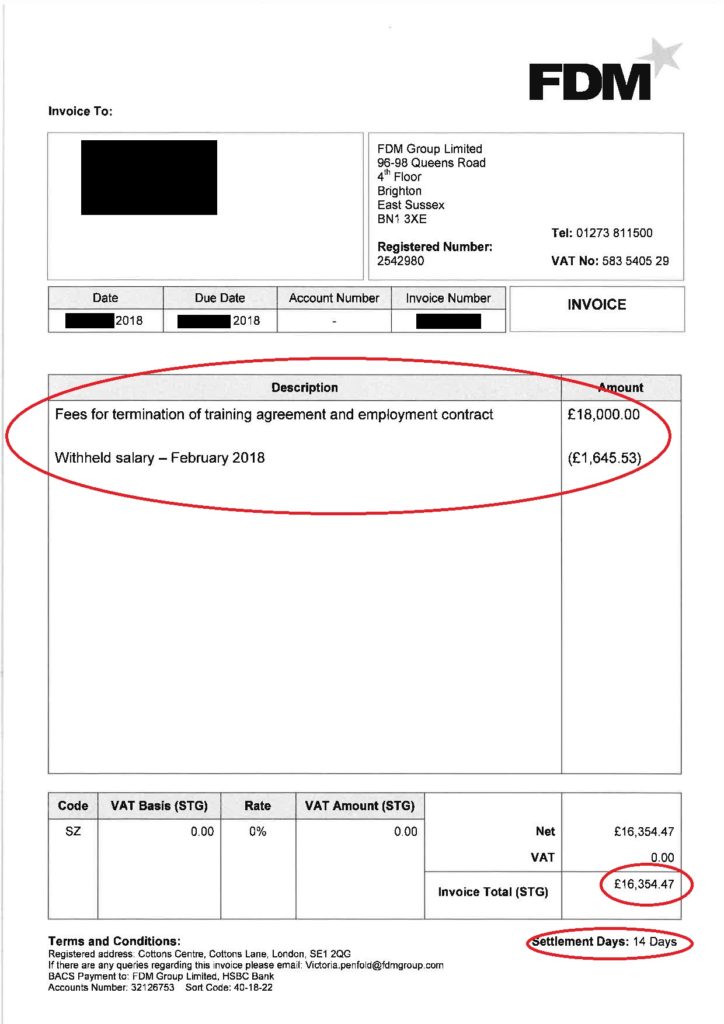 READ IT AND WEEP The FDM graduate who received this invoice certainly did (and yes, his final month’s salary was also withheld)

Brands that are seriously committed to diversity and inclusion were particularly disturbed to hear that graduates from disadvantaged and ethnic minority backgrounds appear to be the most vulnerable to exit fees, as they are the least likely to feel confident challenging the terms of the contracts they are presented with.

They are also most likely to be dazzled by the calibre of the clients of these firms, and prepared to take a risk in order to jump-start their career. They are also vulnerable to suggestions that they would not otherwise be able to access jobs with such prestigious brands, as they lack the confidence and connections to break in to the corporate world.

“Graduate trainees shouldn’t have to pay an exit fee to leave a role they’re unhappy in. That’s why we’re backing this campaign, which aims to help raise awareness of the challenges they face.

“We’re proud of the graduate programmes we offer here at Severn Trent. We retain 77% of our graduates, which is well above the national average. Coupled with strong career progression and consistently high engagement scores, we can be confident that we’re creating a thriving and engaging environment.”

Lord Bird, crossbench member of the House of Lords and founder of The Big Issue, has also voiced his support for Stop Exit Fees By Xmas, along with Jolyon Maugham QC, the campaigning barrister and founder of Good Law Project. And Sarah Atkinson, chief executive of the Social Mobility Foundation, shares our concerns about exit fees, telling Graduate Fog: 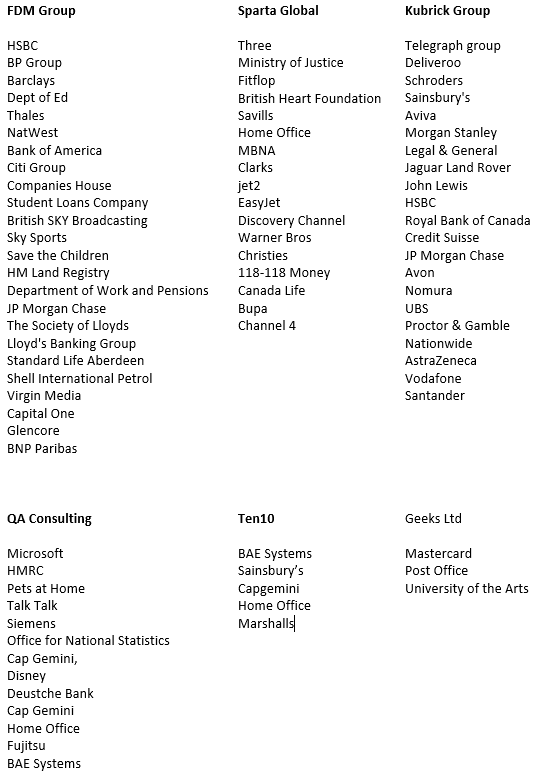 We expect to announce the names of several big brands that are keen to distance themselves from FDM, Sparta Global, Kubrick Group, QA Consulting, Ten10, Revolent and Geeks Ltd next week. It isn’t easy for huge organisations to sign off statements like this, but the teams involved assure us they are working as fast as they can as they are keen to step away from suppliers that they view as having both borrowed their credibility and risked their reputation.

CALLING ALL GOOD EMPLOYERS! Want to distance yourself from suppliers who demand their graduates pay large ‘exit fees’ if they quit in less than two years? Contact Graduate Fog’s founder Tanya de Grunwald for more details

Graduate Fog’s founder Tanya de Grunwald (also founder of the Good + Fair Employers Club, and author of How to Get a Graduate Job in a Pandemic) estimates that 4,000 graduates are currently trapped by exit fees contracts in the UK, right now. She says:

“I am delighted that so many big brands are furious about what has been going on right under their noses. They are horrified to think that they may have been involved – albeit unwittingly – in this appalling practice.

“I have assured them that – as long as they had no idea what was going on – they are not the target of Stop Exit Fees By Xmas. We don’t want to shame them, we want them to help to put this situation right, and put exit fees in the bin, once and for all.

“I believe that the clients are the key to creating change. FDM and co have shown that they are 100% motivated by money, so asking their clients to dump them is something they can’t ignore.”

Thanks for following, and watch this space for updates…

* GET INVOLVED!
Work for a big brand and want to distance yourself from grubby suppliers that have been offering you the labour of graduates who have to pay fees to quit their jobs? Whether you’ve used these firms and want to ditch them, or you’d like to make a statement saying you’ve never used them and you never will, get in touch with Graduate Fog’s founder Tanya de Grunwald via LinkedIn, or through our contact page. Thank you!