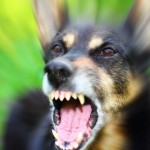 A spokesperson for the MP who has advertised eight unpaid internships has reacted angrily when challenged by Graduate Fog. And his rage made him sloppy – as he openly admitted that many MPs are using underhand tactics to recruit unpaid interns secretly, now they are nervous about doing it publicly.

Earlier this week, we wrote about John Leech, the Manchester MP who appears to be staging a one-man campaign to preserve the practice of recruiting desperate young workers to perform what appears to be an unpaid job. Today, we can reveal what happened when we tried to question him about what he thinks he’s playing at. The angry response was full of distorted ideas about unpaid internships and even a downright creepy reference to where the founder of this website was at school.

Was our email the most professional message we’ve ever sent? Probably not – but hey, we’re a blog, not a broadsheet. To be honest, we were in a silly mood that day and didn’t expect him to reply. And we definitely didn’t expect a ten-page rant, sent less than two hours later (Doesn’t this guy have anything more important to do?).

This is what we sent: 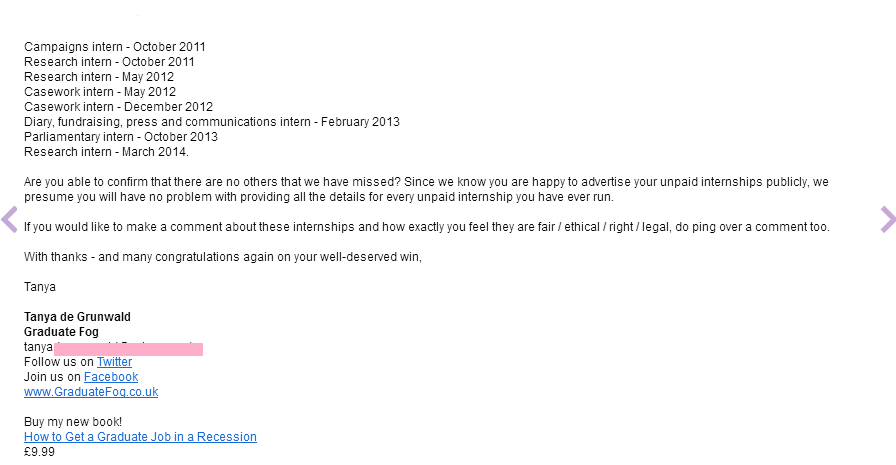 And this is what came back: 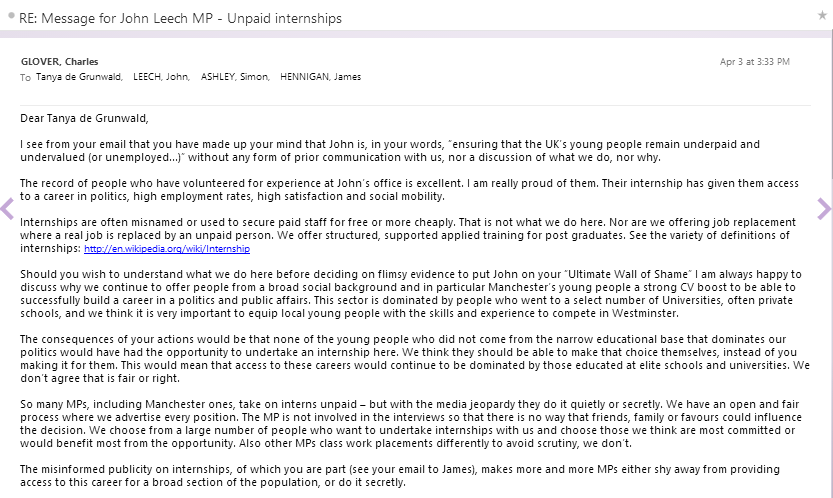 Which bit did you enjoy the most?

What is your reaction to the email from John Leech’s office? Tell us what you think below…