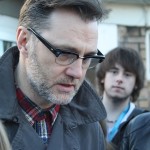 “TOO MANY ARE NOT BEING PAID”, SAYS DAVID MORRISSEY

Struggling to break into the creative industries because you can’t afford to work for free? At last, we have some good news: one of Britain’s most respected actors is championing your cause.

The Walking Dead star David Morrissey has slammed the corrosive “intern culture” now widespread in the creative industries, saying, “Too often now, people come into the profession subsidised by their parents and they’re not being paid.” Morrissey  – whose dad was a cobbler and whose mum worked at Littlewoods – said the arts was a “very rich community” which was not doing enough to support young talent from poorer backgrounds, telling the Radio Times:

“Television is doing very well for itself, but the trickle-down effect isn’t working.

“We’re creating an intern culture — it’s happening in journalism and politics as well — and we have to be very careful because the fight is not going to be there for people from more disadvantaged backgrounds.”

Morrissey, who has also starred in State of Play, Blackpool, The Deal, Dr Who and Nowhere Boy, added:

“I got lucky, but if I was starting out now, it would be a lot harder, because my parents could never have supported me through that ‘Is it going to happen?’ period.”

A lifelong socialist, Morrissey left school at 16 and went from Liverpool’s Everyman Theatre to study at London theatre school Rada. 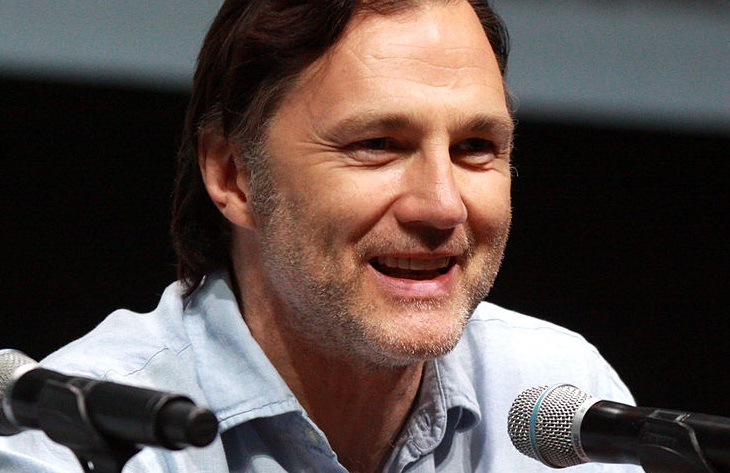 The Lancashire-born actor – who is now also a director, producer and screenwriter – admitted he was lucky to break into acting when he did:

“I was able to go to drama school with a grant. I was able to do stuff at the Everyman and work there at the same time. Too often now, people come into the profession subsidised by their parents and they’re not being paid.

“It worries me that in the arts, which is essentially a very rich community, we’re not offering more support.”

Morrissey is not the first to raise concerns about less well-off young people being squeezed out of the acting profession, and voice fears that it no longer reflects all sectors of society. Last week, Oscar-winner Dame Judi Dench said that financial barriers to training had definitely made the profession more elitist.

Other critics have remarked on the disproportionately high number of successful actors who were privately educated, including Benedict Cumberbatch, Damian Lewis, Dominic West and Laurence Fox.

Graduate Fog is enormously grateful to David Morrissey for being so outspoken on this subject. Since 2010, we have been campaigning for a fairer deal for young people trying to start their careers. We have named and shamed dozens of high-profile employers (wave to Tony Blair, X Factor, Arcadia, Harrods and the Ritz) who have tried to avoid paying their hard-working interns. But there is still a way to go, and we can’t let social mobility and youth unemployment slip down the news agenda. That’s why it’s vital that those with a platform continue to remind politicians and the public that these problems are still far from being solved. So thank you, David. We appreciate your support.

*STRUGGLING TO BREAK INTO THE ARTS?
What problems are you facing? How are you supporting yourself financially? Is David Morrissey right to say the ‘intern culture’ is locking out all but the very rich from careers in the creative industries?

Want to turn your unpaid internship into a paid job? Get 25% off our book TODAY!