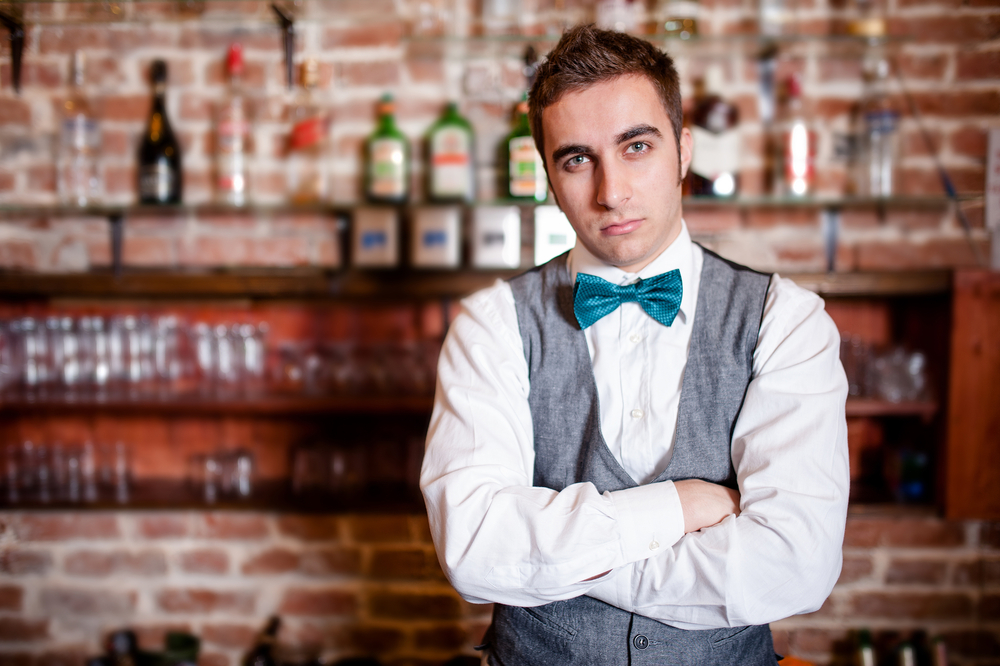 EMPLOYERS GET PAID, BUT YOUNG PEOPLE DON’T? THIS SMELLS FISHY TO US

The government has just announced a £111m investment in traineeships aimed at 18- to 24-year-olds keen to take their first step into the job market. Businesses in England will receive a £1,000 bonus per trainee, and the Treasury has said the traineeships will last from six weeks to six months, with young people receiving maths, English and CV-writing training as well as guidance about what to expect in the workplace.

The announcement will be a relief for young people – who report high anxiety about the prospect of trying to start their career in the midst of the coronavirus pandemic. But, is the news as good as it seems? We haven’t seen all the details yet – the Chancellor Rishi Sunak will tell us more on Wednesday – but our verdict will depend on the answers to these three questions:

1) Why will employers be paid – but trainees won’t?

Traineeships are not new, but this investment represents a vast scaling-up. It is therefore worth reminding ourselves that under UK employment law, anyone who fits the description of a ‘worker’ (with set hours and responsibilities, and doing work that would otherwise need to be done by a paid members of staff) must receive the national minimum wage (or national living wage) in line with their age bracket. It is unclear what is meant by the ‘work experience’ part of these traineeships, but this will be crucial in order to confirm that these placements are lawful. And, yes, we know that businesses are cash-strapped right now, but if these placements turn out to be real work, then not paying young people for their labour is simply not an option, no matter what age they are (even where it seems harmless, young people always lose out in the end. Trust us, we’ve been campaigning on this for 10 years). If this is real work, and the employers don’t pay the trainees, then the government must.

2) Who checks the placements are high quality?

The government does not have a good track record with quality control of its youth jobs programmes. It was a while ago, but who could forget the appalling ‘Work Programme’ (nicknamed ‘workfare’), launched during David Cameron’s years as Prime Minister, which eventually collapsed after we and other campaigners highlighted the poor quality of the placements offered, and asked why young people were working for huge firms like Tesco, Matalan and Waterstones, for free?

More recently, Graduate Fog challenged the Department of Work and Pensions about its ‘Work Experience Programme’, where employer ‘hosts’ such as Poundland and B&M Stores appeared to be delivering almost none of the mentoring and training they are supposed to be doing, to young people sent from the job centre to do 30 hours a week of unpaid store shifts, for six weeks. (Yes that’s right, some of the shop staff you saw if you entered a Poundland store in 2017/8 were not being paid). Despite our repeated enquiries, we never received a satisfactory explanation about who was responsible for the striking mismatch between the official description of the placements and the harrowing reality that the scheme’s young participants described to us.

QUIDS IN: Poundland was a ‘host’ on the government’s Work Experience Programme – yet our investigations found they were providing almost none of the training and mentoring that was promised to the young people who were sent to do unpaid shifts there, by their local job centre

3) Is there a danger these traineeships could replace paid jobs?

Again, our investigations into the Work Experience Programme do not fill us with confidence here. Programme participants placed at Poundland said their presence had certainly reduced the number of paid shifts at the store, with paid employees becoming resentful of them being there (Fair enough, really).

Put it this way: If you were a struggling business and someone offered to give you £1,000 for a young worker you wouldn’t have to pay, wouldn’t you be tempted get rid of the existing workers who you were paying full wages to, especially as the furlough scheme is coming to an end soon? We assurance that trainees are taken on in addition to existing paid workers, so that those people are not simply replaced with unpaid youngsters.

(NOTE: Some good news – following pressure from Graduate Fog, Poundland stepped down from being a Work Experience Programme ‘host’ in 2018. No explanation was ever given as to why).

“We look forward to reviewing the details of how these traineeships will be run, paying close attention to the nature of the work that the young trainees will be doing to make sure it is lawful. We would also like to know how such a large number of placements will be quality-assured and to see guarantees that young people won’t just be viewed as free labour, and end up displacing paid workers in the process.

“We would like to celebrate this news. Unfortunately, the government does not have a great track record of running high quality training and employment schemes.

“The government should also know that if these traineeships are not up to scratch, the young people doing them will soon let us know.”

* WHAT DO YOU THINK OF THE NEW ANNOUNCEMENT ON TRAINEESHIPS?