JOIN US TO RAISE AWARENESS AND CALL OUT BAD EMPLOYERS

Are you a graduate stuck on a programme you can’t leave without paying thousands of pounds to your employer, supposedly to cover the cost of your (crummy) training?

Or if you took the risk and quit, did you panic and pay up? Or are you refusing to pay, and dreading the arrival of lawyers’ letters threatening you with legal action and the possibility of bankruptcy?

We’ve heard from over 100 graduates like you in the last three years since we first became aware of so-called ‘exit fees’. Often, your emails drop into our inbox at 2am, as that’s when the fear strikes you. Your messages follow a pattern. You want to quit your job at FDM Group, Sparta Global, QA Consulting, Revolent, Kubrick Group, Ten10, Geeks Ltd, or IT Works MiTec – but you can’t afford to pay the huge bill you know they’ll send when you do. You blame yourself for believing your employers’ promises that the training would be amazing (it wasn’t), and for being dazzled by the calibre of your employers’ clients (FDM’s biggest client is HSBC). Now you’re stuck – what should you do now?

We’re happy to direct you towards helpful articles like this one – but we now believe that asking what YOU should do is the wrong question. Frankly, it is disgraceful that these companies have been allowed to operate like this for as long as they have – and the truth is that a lot of organisations (including universities) are responsible for the failure to protect you from what has happened to you.

So, today we’re kicking off our new campaign to #StopExitFeesByXmas.

We won’t tell you exactly what we’ve got planned (as we want to retain the element of surprise) but we can tell you that it’s going to be fun. So watch this space, and share our content with everyone you know who cares about exit fees.

Buckle up – we’re going in…

Tanya de Grunwald
CEO and Founder, Graduate Fog
Author of How to Get a Graduate Job in a Pandemic 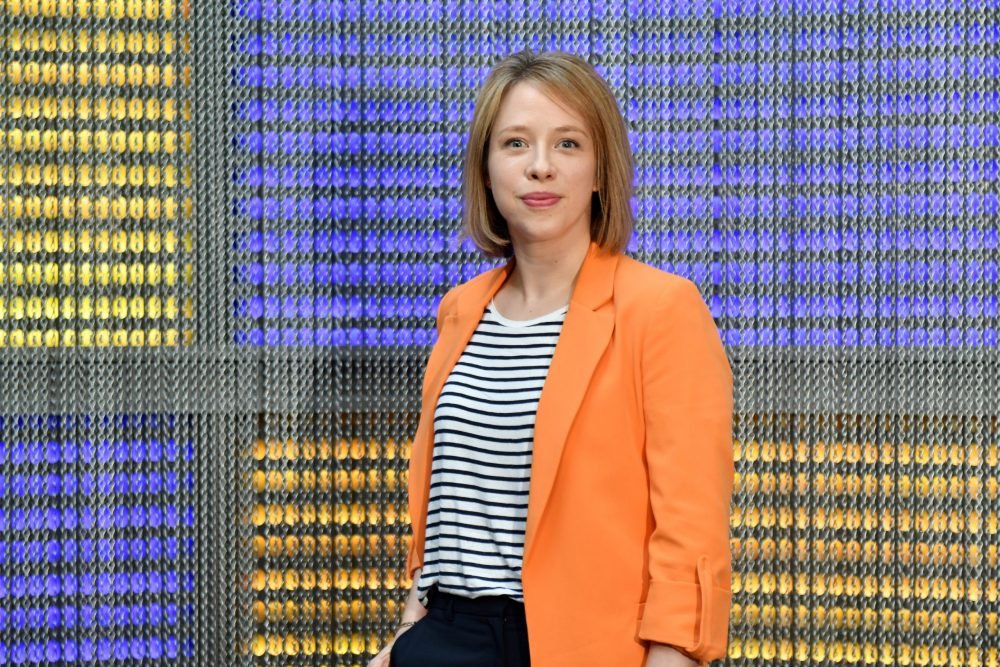