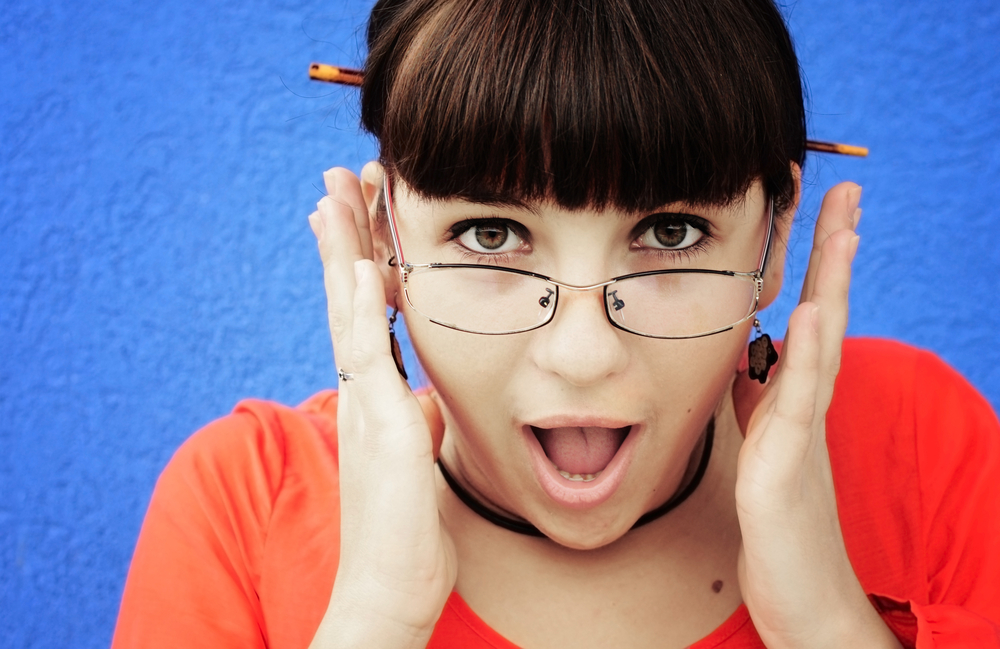 Are clients of the big ‘exit fees’ firms about to abandon them? Virgin Media O2 and Three have just announced they are moving to distance themselves from FDM Group and Sparta Global, two firms that charge their graduates large fees if they quit their employment in less than two years. FDM currently charges up to £15,000, whereas Sparta Global charges up to £8,000 (at one point it was £22,000). 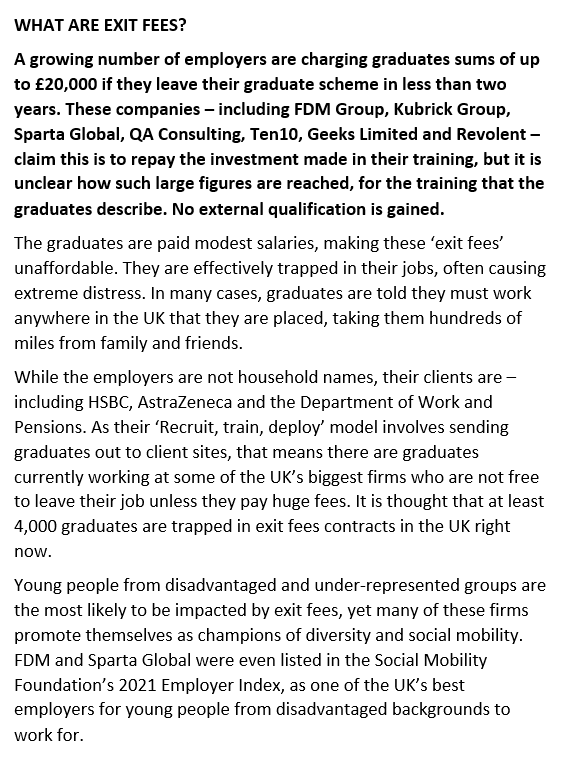 In response to an email from Graduate Fog asking questions about links between Virgin Media O2 and FDM Group, a spokesperson for the communications giant said:

‘We recognise the concern about employee exit fees: no one on our [own] graduate training programme is subject to such charges. We are discussing the practice directly with FDM.’

The firm confirmed that a ‘very small’ number of FDM employees are currently providing services to them, but ‘most of whom have more than two years’ experience with the company,’ so would not have to pay exit fees if they left. Graduate Fog has asked for further clarification regarding the status of those currently placed at Virgin Media O2 who have not yet worked at FDM for two years, and we’ll update you when we learn more. 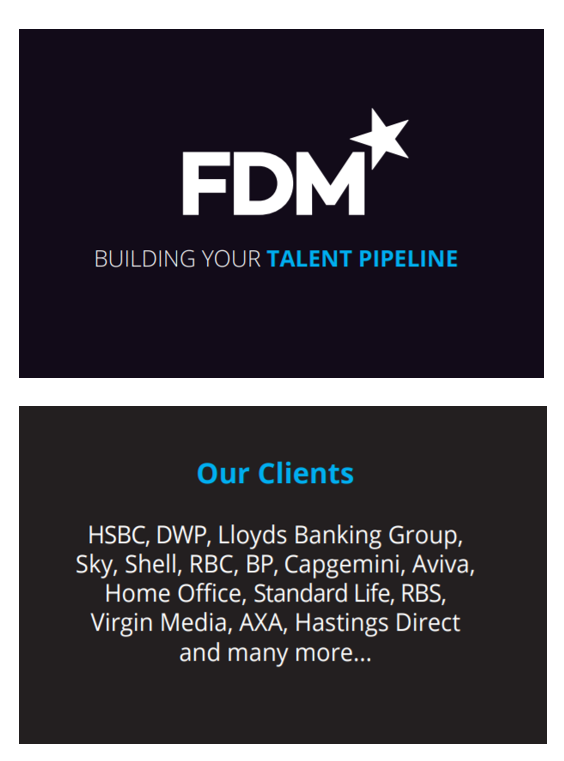 BOAST WITH THE MOST? FDM Group proudly lists Virgin Media as a client in their sales documents (click image to download pack)

Meanwhile, a spokesperson for mobile phone network Three also sought to create distance between themselves and the practice of exit fees. Although they denied being a current client of Sparta Global – despite being currently listed as a client on Sparta’s website – they admitted that one team at the firm had had a ‘historical’ relationship with Sparta, hiring their consultants as contractors with specialist technical skills on projects ranging from three months to two years. However, the spokesperson added that ‘the relationship ended in March 2021’ when the last employee placed by Sparta transitioned to a full-time role at Three, and said:

“Three does not plan to continue placing consultants through Sparta. Three now has its own graduate scheme and members of it are hired directly as employees of Three. Should any graduate decide to leave the scheme before it finishes, no exit fees are payable.”

Three also said that no complaints were ever raised by any Sparta graduates when they were placed at Three.

‘This is very significant news for the 4,000 graduates currently trapped in exit fees contracts in the UK today, and for our campaign to Stop Exit Fees Now. It is great to see Virgin Media O2 and Three realising they need to take a position on working with suppliers that charge large exit fees to graduates.

“These are the first two cases of clients (or former clients) making a statement about this. I am grateful for Virgin Media O2 and Three’s leadership – I am confident they will be the first of many clients to abandon these horrible firms, when they realise that being associated with this grubby practice does not fit with their pledges on diversity and social mobility.’

Water company Seven Trent was the first big company to back our campaign to Stop Exit Fees Now and promise never to work with them – but as they had never worked with these firms they were not dropping them, as such. Lord Bird, founder the Big Issue, and Jolyon Maugham QC, director of Good Law Project, have also voiced concern about exit fees, and support for our campaign to raise awareness about the practice.