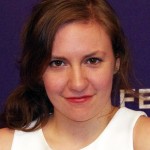 GAWKER FORGETS TO MENTION OWN LAWSUIT FROM FORMER INTERNS

Writer and actress Lena Dunham’s has said that all performers on her new book tour will be paid, following an online backlash against initial plans for comedians, singers and musicians to showcase their talents for free.

Given Dunham’s reputation as the darling of skint and struggling millennials, Graduate Fog was as surprised as anyone to see her name associated with unpaid work. However, we were even more surprised to see that the website Gawker was first in line to give the Girls creator a good kicking. Is this the same Gawker that faced a lawsuit from three of their own former interns who claim they worked for the website for less than the minimum wage?

The trio all claim to have written, edited and lodged stories for Gawker and helped promote its content on social networks and worked up to 25 hours a week for up to four months at a time between 2008 and 2010. Gawker insist their contribution was minimal, but emails between the interns and their manager appear to suggest they were doing real work.

We have been unable to find out the result of this case, which was reported in June 2013 (Does anyone know what happened?) but we see no mention of Gawker’s own record on interns in their sanctimonious piece slamming Dunham. At least she has acknowledged she messed up (and fixed it instantly). Will Gawker do the same? 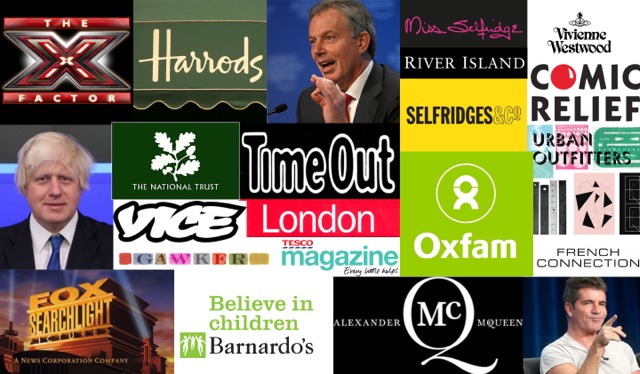